Home News Reports: Musk’s Bid to Buy and Privatize Twitter is Heating up 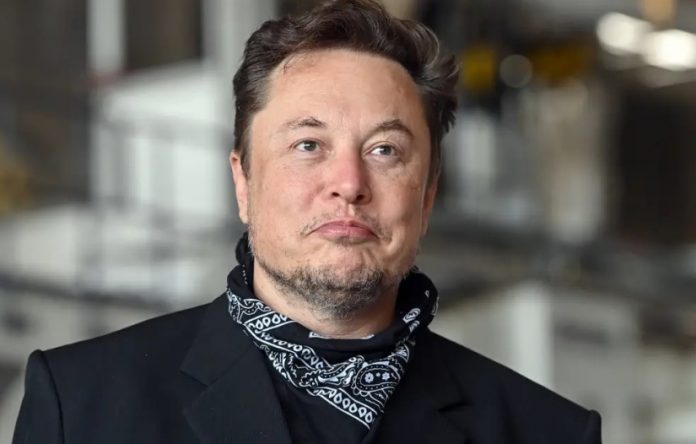 Elon Musk’s offer to buy Twitter is gaining momentum and could be announced as early as Monday, according to media reports about the social network’s latest negotiations with the CEO of Tesla, who offered more than $40 billion to privatize the platform and promised to be more lenient when it comes to controlling users’ speech.

Twitter and Musk spoke on Sunday and in the early hours of Monday, The New York Times reported, less than two weeks after the billionaire first reported a 9 percent stake in the platform he uses to promote his interests, attack critics and speak out on social and economic issues. questions to his more than 83 million followers.

Last week, Musk announced that he had allocated $46.5 billion to buy Twitter, putting pressure on the company’s board of directors to agree on a deal. Musk did not comment on the talks, but on Monday plunged into the hype about them on Twitter, where some users promise to leave the platform if he takes over.

“I hope that even my worst critics will remain on Twitter, because this is freedom of speech,” he wrote.

Musk has called himself an “absolutist of free speech,” but is also known for blocking or condemning other Twitter users who ask him questions or disagree with him.

In recent weeks, he has announced a number of proposed changes for the company, from easing content restrictions, such as the rules that suspended the account of former President Donald Trump, to ridding the platform of fake and automated accounts and abandoning its advertising. revenue model.

Twitter’s board is flexible in evaluating Musk’s proposal not only on finance, but also on the specifics of his business plan and how it might affect users, advertisers and employees – some of whom may leave, said Kevin Kaiser, a finance professor at the Wharton School in New York. University of Pennsylvania.

“It’s important for the board of directors whether they think it’s in the best interests of the company,” Kaiser said. “It can come from many, many factors.”

Kaiser said the board may decide Musk’s plan has “too many negative consequences,” but that would be difficult to do given how much Musk is offering to pay.

However, in addition to this, he said that he would be “very reluctant” to delete anything and in general would be cautious about permanent bans.

It won’t be perfect, Musk added, “but I think we want him to really have the feeling and reality that speech is as free as possible.”

Initially, Twitter took a measure against the takeover, known as a poison pill, which could make the takeover attempt excessively expensive. But the board decided to hold talks after Musk updated his offer last week to show that he had secured the funding, according to The Wall Street Journal, which first reported that negotiations were underway.

Musk’s competitor may not appear in the near future, fearing the Byzantine task of moderating content on the platform, which Musk promised to do less.

“Twitter’s board of directors couldn’t find a white knight, and with Musk’s financing details, the clock actually struck midnight for the board of directors, so negotiations began to conclude a deal,” said Dan Ives, who follows Twitter for Wedbush Securities.