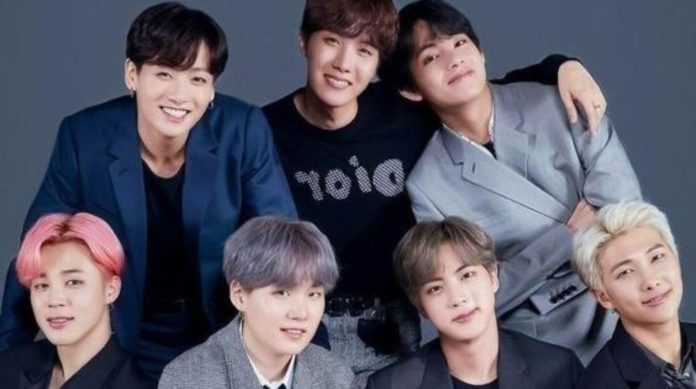 During the Red Carpet of the Grammy Awards , many stars paraded, among them, the expected BTS and the Colombian, Sebastián Yatra , curiously when the reggaeton singer went to the interviews, the cameras captured the moment where the BTS boys posed for the pictures.

In the interviews and simultaneous translations mistakes usually occur, the reporters while asking Yatra a series of questions about his feeling at the Grammy Awards , was when one of the interviewers asked the singer: I would like to see something between you and BTS , It would be very cool.

To which the Colombian singer answers:

‘I did something with Monsta X , from Korea, it’s called’ Magnetic ‘, I’m very happy about that, it’s but going to Korea soon, I learned a few words’

Additionally the singer said he also wanted to make a collaboration with BTS .

You have the last opinion, check the video :

At the beginning of the broadcast some people confused the fact that the reporter asked Yatra about BTS , and they thought they are confusing their collaboration with Monsta X , others thought that the Colombian looked a little bad since they were asking him about BTS and not by the other band.

Fans quickly picked up their phones and split into a debate, between Yatra’s attitude and the reporter’s mistake.

What do you think of his statements?

Grey’s Anatomy: why did all these actors leave the show?

Alexa Dellanos made everyone rave with her tight dress Daring!