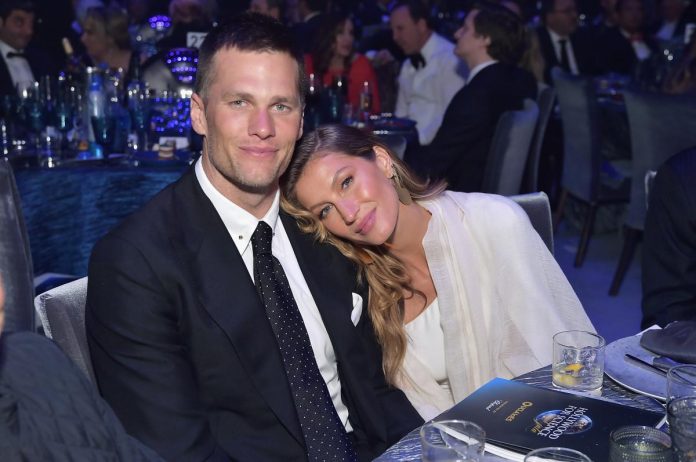 It’s no secret that Tom Brady and Gisele Bundchen had some problems in their marriage.

Bundchen is reportedly spending time away from Brady, as she is disappointed that he has decided to return for a 23rd season.

“Returning to Tampa after retirement has created tension in his personal life,” a source told People Magazine. “Giselle is disappointed and tired of his career being brought before their family, who have always supported him.”

People also report that Giselle believes that “enough is enough” and that the two are trying to mend relations.

This could be Brady’s last season if he wants his marriage to succeed, especially if this report is true.

We have to see where it goes.