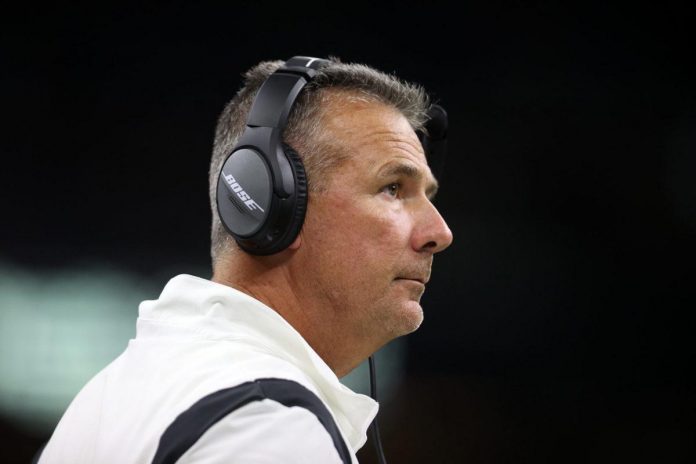 The Nebraska Cornhuskers are in search of their next head coach after firing longtime program leader Scott Frost earlier this week.

The historic college football program is likely hoping to make a splash with a big name. One name that fits this bill is former three—time national champion Urban Mayer.

It is reported that Nebraska contacted Meyer about the opening of its head coach, reports CBS Sports.

“You will hear about many names. That’s good,” Nebraska athletic director Trev Alberts said. “That means we’re going to talk to a lot of people because we’re going to clearly define what our values are and we’re not going to hire coaches who don’t believe in what we believe in.”

Before tonight’s matchup against No. 6 Oklahoma, Nebraska fans chanted “We want Urban” behind Meyer on the set of the Big Noon Kickoff.

Nebraska’s first game since the Scott Frost era is a mess. The Huskers are currently trailing the Sooners 49-7 in the third quarter.

The reaction of the golf world to the frank confession of...