Home Sport Report: The brother of a former NFL star is wanted after a... 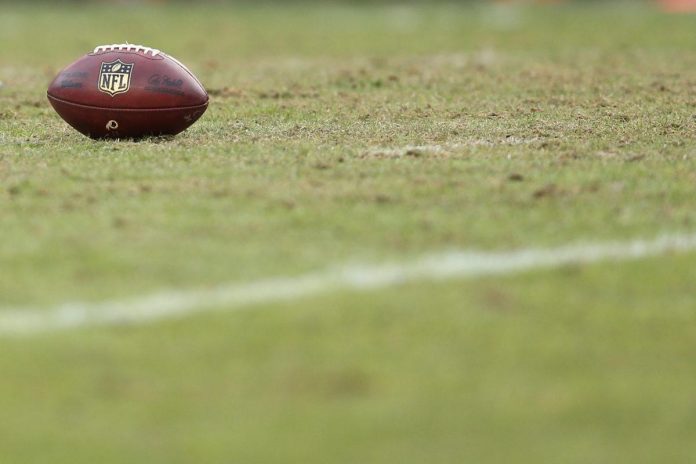 Authorities are reportedly searching for the brother of former NFL star Aqib Talib after a fatal shooting at a Texas Little League football game last weekend.

Lancaster police announced that Yakub Talib is suspected of involvement in the shooting, as a result of which a man died after an argument between his parents after a game.

TMZ reports that a video of the alleged shooting is being distributed with eyewitness accounts that the man pulling the trigger “may have” been one of the Talib brothers.

The authorities have an active warrant for his arrest, and they are asking for any help in finding his whereabouts.

According to TMZ, Akib was also present at the game and saw how this tragedy unfolded. His lawyer told the publication:

Aqib was present when this accident happened and is very upset and devastated by this terrible loss of life. He would like to express his condolences to the family of the deceased and to everyone who witnessed this unfortunate tragedy.

Aqib Talib was a five-time Pro Bowl and Super Bowl champion with the Bucs, Patriots, Broncos, Rams and Dolphins.