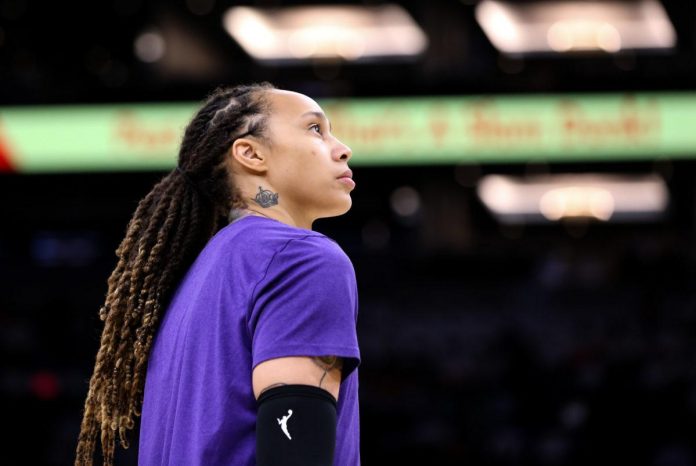 This Thursday, it was announced that Britney Griner had pleaded guilty to drug possession charges. If found guilty, she could face up to 10 years in prison.

“I want to plead guilty, Your Honor,” Griner said in court. “But there was no intent. I didn’t want to break the law.”

Mickey Bergman, who is working with Governor Bill Richardson on Griner’s release, shared his thoughts on the news this Thursday.

While this may not sound encouraging, Griner’s guilty plea may be her best bet when it comes to returning to the United States.

“We believe that any prisoner in a similar situation should do what he thinks can help him survive this ordeal,” Bergman said. “She’s fighting for her life.”

ESPN’s T.J. Quinn noted that the guilty plea is a strategic move by the Griner camp.

“As we reported, the sources said they expected this. This is a strategy,” Quinn wrote. “Maybe she did what she was accused of, and maybe she didn’t. But there was a confession that it didn’t matter: she was going to be found guilty. during the exchange of prisoners.”

The White House recently said it was working on Griner’s release.

Griner has been in Russia since February. Her trial is expected to drag on for the foreseeable future.

The Former NFL Veteran Has an Amazing Team for Jimmy Garoppolo