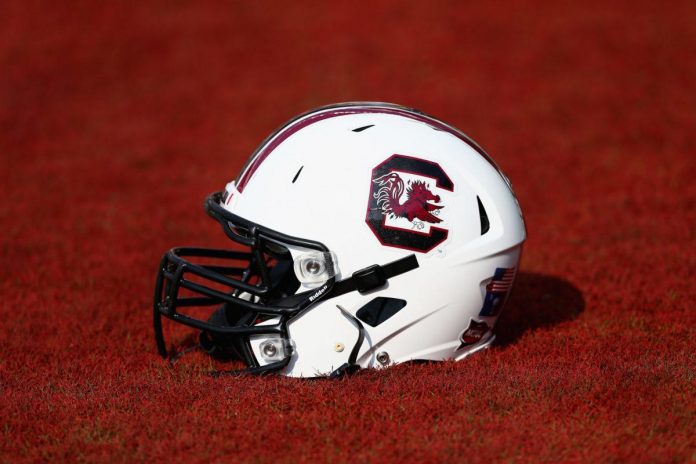 After the South Carolina Gamecocks changed the name of their live mascot, there were a lot of funny (and sometimes inappropriate) ideas with names. But on Monday, a new name was officially chosen.

According to David Kloninger of The Post and Courier, South Carolina’s live rooster mascot will now be known as “The General.” The name was chosen as a tribute to the Revolutionary War General Thomas “Fighting Cock” Sumter, the namesake of the team’s nickname.

The live mascot was previously named Sir Big Spur. But for legal reasons, the University of South Carolina explained that this name can no longer be used.

A contest followed, and many different names were voted on. “Cock Commander” was popular, as was “Cluck Norris”.

But a less meme-like name eventually won out.

The nickname of the South Carolina team has been the Gamecocks for over 120 years. During this time, the school has created a number of traditions – from its logo to its mascots and the many songs they play at Williams-Bryce Stadium every Saturday.

It may take some time before South Carolina fans fully get used to the new nickname of their live mascot. But over time they will come to this.

And if they don’t accept it, they’ll just come up with a new nickname for the living mascot.

But “Commander of the Roosters” and “Clack Norris” will never come out.

Minnesota Timberwolves and an incredible defeat: they marked a technical foul...