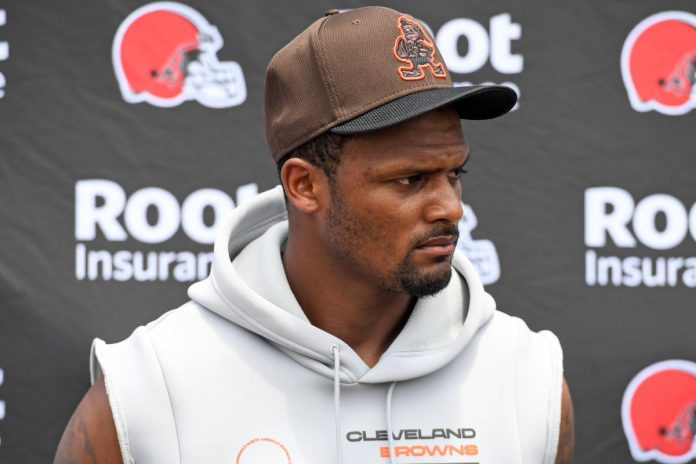 Like the entire saga involving Watson over the past year and a half, the disciplinary hearing will not end quickly. Although it began on Tuesday, the hearing is expected to last several days.

According to a new report by Mary Kay Cabot from Cleveland.com , the hearing may last until Friday. It is expected that the hearing may end tomorrow, Thursday, but it is unclear.

“The disciplinary hearing on Deshaun Watson before Sue L. Robinson was postponed on Tuesday evening, but will resume on Wednesday and may last at least another day or two, the source said cleveland.com “,— Cabot said.

The NFL is reportedly in favor of an indefinite suspension for at least one season for Watson. However, the NFLPA reportedly claims that the star quarterback shouldn’t be suspended at all.

Earlier this month, 20 of the 24 women who filed lawsuits against Watson decided to settle the case.

How long will Watson be suspended? That’s a question the Browns will likely have an answer to before training camp begins.