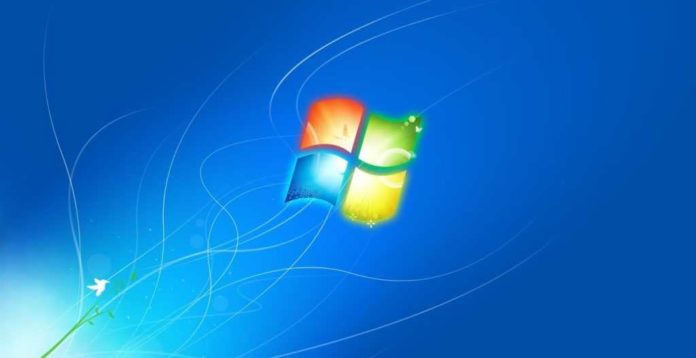 An analysis company called NetApplications has updated the usage data of the Windows operating system. The update reveals that the transition from Windows 7 to Windows 10 has stopped almost completely. Experts attribute this to two reasons.

US-based technology giant Microsoft brought an end to an era in the early days of 2020. The company last updated its operating system Windows 7, which was introduced to the users years ago, on January 14 and stopped serving this operating system. Users have since been vulnerable to a new vulnerability that could be discovered.

Microsoft has put Windows 7 users under serious pressure lately. Microsoft has given the users the advice of “Switch to Windows 10” with the notifications it sends to the computers and could not see the attention they expected. Only in June and December, users tended to leave Windows 7. However, a transition from Windows 7 to Windows 10 was not observed before and after this.

An analytics company called NetApplications has updated all its data related to the Windows operating system and as of now announced the usage rates of users on Windows 10 and Windows 7. The new data of NetApplications makes it clear that users continue to use Windows 7 even after Microsoft has cut support. Now let’s look at the current usage rates of Windows 7 and Windows 10.

The data you will see in the photo above includes the period from March of 2019 to the beginning of February of 2020. As can be seen in the table, users tended to give up Windows 7 last June and December. After Microsoft cut support for Windows 7, that is, in January, we can clearly see that the users did not respond very much to this situation.

According to experts, there are two reasons why Windows 7 users have almost stopped switching to Windows 10. The first reason; the release of new PCs has slowed down. The second reason is the Corona virus. Experts say that the Corona virus epidemic particularly affects suppliers, which reduces PC sales. The latest figures show that Windows 7 will continue to be used for a long time.

TCL To Launch Smart TVs With Google TV In Up To...

Discord Will Not Be Sold To Microsoft Or Any Other Company