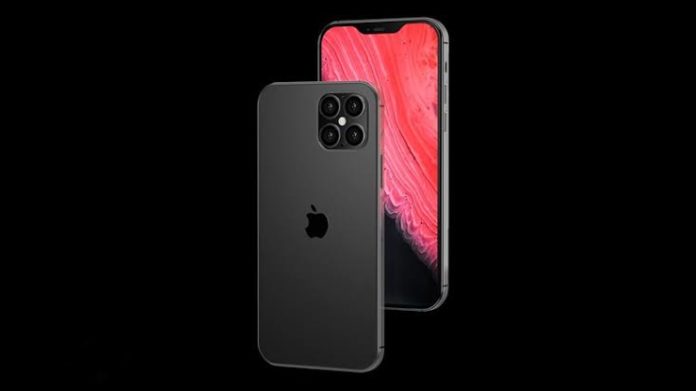 According to a new report, the iPhone 12 Pro and 12 Pro Max, which will be available in 2020, may have 6GB of RAM. In the same report, the production of iPhone SE 2 may begin in February, he said.

The iPhone 11 series, which managed to make Apple’s face laugh with its sales performance, received many improvements compared to its predecessor, despite the fact that the camera design in square form was a first-rate garip. But the next-generation iPhone 12 series, which the Cupertino company will launch next year, can host some unprecedented features for an iPhone.

According to the report prepared by Barclays analyst Blayne Curtis, one of the world’s leading financial companies, Apple’s flagships in 2020 iPhone 12 Pro and iPhone 12 Pro Max will have 6GB of RAM. Given that some Android phones nowadays offer 12GB of RAM, the capacity may not be impressive; however, considering that there was only 4GB of RAM on the iPhone 11 Pro and the iPhone 11 Pro Max, which was introduced last September, we can clearly say that this would be a significant upgrade. The standard iPhone 12 will come with 4GB of RAM like the iPhone 11 Pro.

The iPhone 12 series is expected to have the following design: 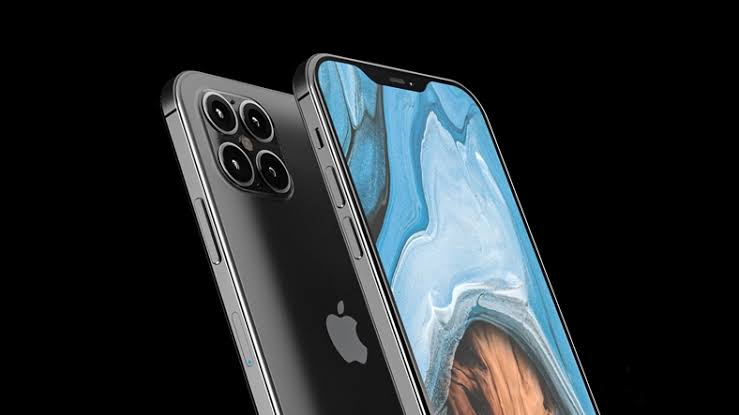 The report also states that the high-end iPhone 12 Pro will support 3D detection and mmWave 5G. As for the design; The 2020 iPhone 12 design is said to be similar to the iPhone 4 or iPhone 5. This means that next-generation iPhones can have a flat case design with sharp lines, unlike the current models.

See Also
iPhone SE 2 is coming: know what to expect from the technical sheet

iPhone 12 models can come with a quad camera set up on a square plate like the iPhone 11. However, the notch may be slightly smaller than the present design. The report also states that the Apple iPhone 12, iPhone 12 Pro and iPhone 12 Pro Max will have a screen size of 5.42 inches, 6.06 inches and 6.67 inches respectively.

The information in the report is not limited to these. Barclays analyst Curtis claims that the long-awaited iPhone SE 2 will go into production in February and will be available in March 2020. Interestingly, the design of the iPhone SE 2 is similar to that of the iPhone 8, and it will have Touch ID technology instead of FaceID. According to the report, the smartphone, which will come with a 4.7-inch display, will be supported by the A13 chip combined with 3GB of RAM. The price and other features of the iPhone SE 2 are not yet known.

Litecoin Seeks to Be Known with the Film Industry