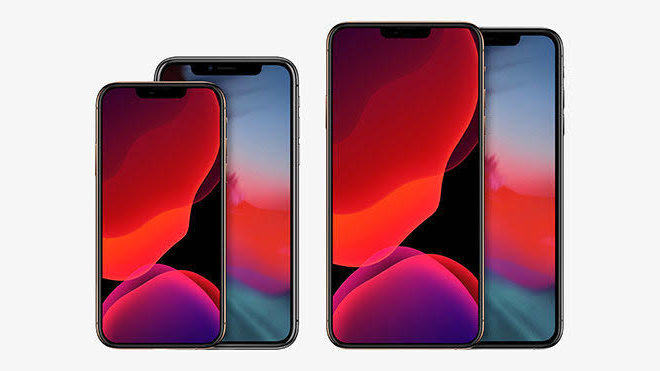 Report Showing the Future of iPhone 12 with Embedded Fingerprint

Apple rumors about the next generation of iPhone models to be released next year continues to fill the rumor. According to a report published today, the iPhone 12 can host a fingerprint reader embedded in the screen.

Although Apple’s new flagship iPhone 11 has been on the market for more than three months, speculation about its successor next year is getting its head going. Rumors and leaks to date show that the Cupertino company wants to design an iPhone to dominate the market. Apple has lost its dominant position in the smartphone market in recent years, and it is making calculations to increase its competitiveness with its Chinese competitors.

According to the Economic Daily News report, the iPhone, which will be launched in 2020, may be the first iPhone to have a fingerprint scanner embedded on the screen. The report will include a “high-level conversation between GIS and Apple, one of Foxconn’s subsidiaries, which produced iPhones next week. 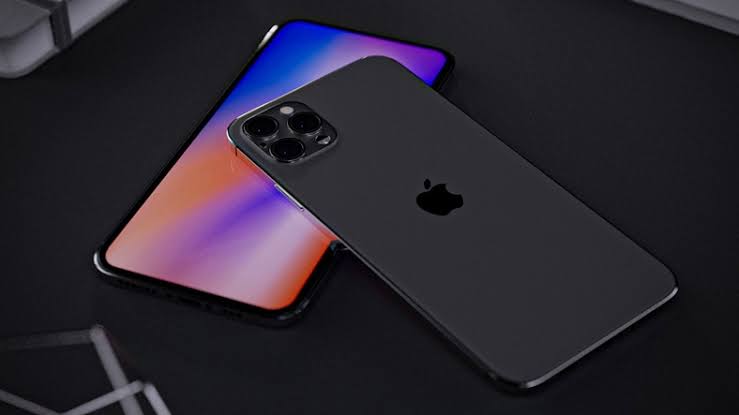 Allegedly, companies will discuss placing ultrasonic fingerprint technology on a future iPhone. As you may recall, we saw this technology, the Samsung Galaxy S10 introduced in February and the Note 10 introduced in August. Ultrasonic sensors operate much faster than existing systems and can operate even when your finger is wet.

The report also stated that Apple is already in talks with other companies about fingerprint recognition systems. It is stated that the Cupertino company may even have created its own system.

With the iPhone 5S, launched in 2013, the Touch ID, embedded in the Home Screen button, has been one of the most important features of the iPhone for many years. However, Apple said goodbye to the Home button, which is identical to the iPhone, with the 10th year iPhone X, and switched to Face ID technology. Apple’s choice of fingerprint technology embedded in the screen on the new iPhone models, which will be launched in the coming years, may enable us to see notched models.