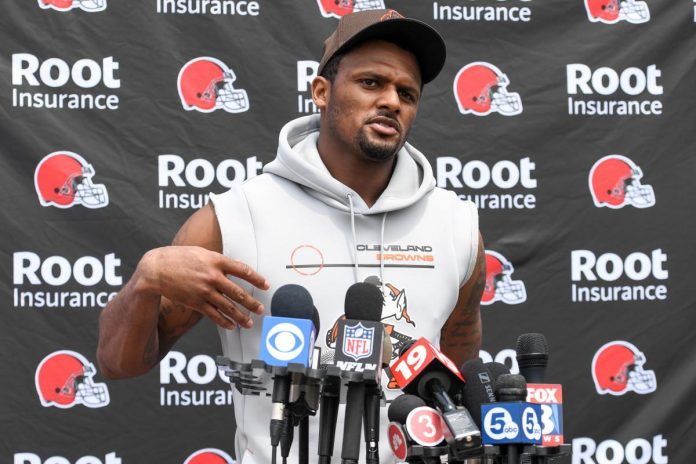 Deshaun Watson’s disciplinary hearing ended yesterday. But if you thought that the final decision could be made in the coming days or even within a week, you were deeply mistaken.

According to Mark Muske of the Washington Post, NFL/NFLPA disciplinary inspector Sue L. Robinson told both sides to submit a summary within a week starting July 11. The final decision will be made later.

The decision actually means that the decision will not even be considered until mid-July. The final decision can be made no earlier than the end of the month.

It’s been more than a year since the allegations against Deshaun Watson first surfaced. Watson will not face any criminal charges for his behavior, but a lawsuit has been filed against him in civil court.

However, over the past month, Watson has settled almost all but a few civil cases. The NFL investigation has quickly accelerated, and now the league is ready to finish what it started.

Watson will almost certainly be suspended for a while. The real debate is whether this will be a short-term ban or an unprecedented one.

What do you think will be the final punishment for Deshaun Watson?