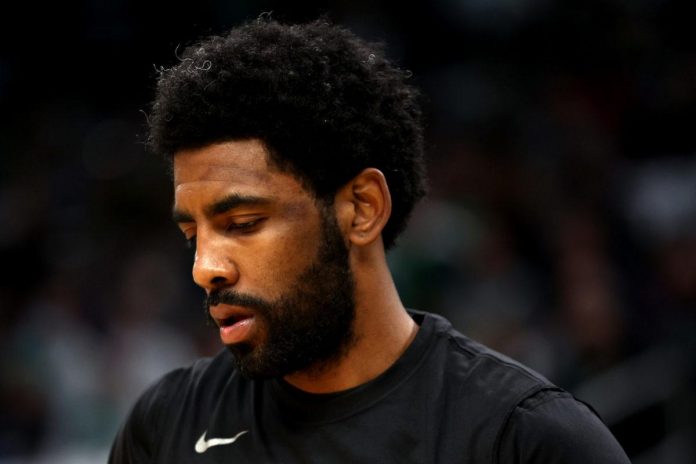 Kyrie Irving made a lot of noise out of nothing on Monday night when he agreed to stay with the Brooklyn Nets next season.

There were rumors that he was potentially going to leave through a signing and exchange deal, but he eventually exercised his $37 million player option for next season.

While Irving was considering this, the Nets were also discussing a contract with him in case he decided not to use this option.

According to Shams Charania of The Athletic, the Nets offered Irving a maximum four-year contract with a two-year guarantee. There have also been triggers over the past two years of deals based on games played.

Now the Nets don’t have to worry about that, considering Irving is back next season. He and Durant will bring it back as they hope to try to fight for the NBA championship next season.

Irving has played 29 games for the Nets this season, averaging 27 points and nearly six assists per game.

4 finalists of the Muhammad Ali Sports Humanitarian Award have been...