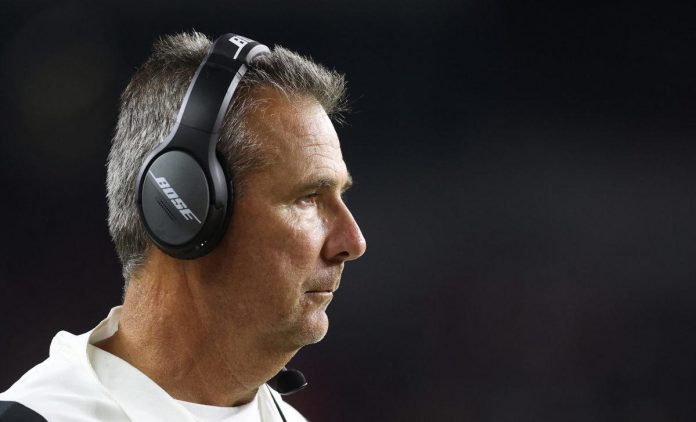 A lot has been said about open vacancies in Nebraska and who should be seriously considered.

One of the coaches who has started to gain momentum for this position is former Ohio State head coach Urban Meyer.

Meyer left Ohio State after the 2018 season and “retired” before coaching the Jacksonville Jaguars in 13 games last season. Then he was released after the locker room became very toxic.

ESPN’s Paul Finebaum said Monday that Meyer would be on his shortlist for the Nebraska job, but Fox Sports’ Tim Brando doesn’t think Meyer would take the job.

“Forget about this Urban Meyer nonsense. The idea that you should get a BIG NAME is a joke. Urban doesn’t take the job. Sorry,” Brando wrote on Twitter.

Meyer is currently back at Fox Sports as a college football analyst. He had the same position after he left Ohio State a few years ago.

This is a coaching search that will probably take the rest of the season. Mickey Joseph is currently the interim head coach following the firing of Scott Frost on Sunday.