Home Sport Report: How Much Vince McMahon Agreed to Pay for Silence 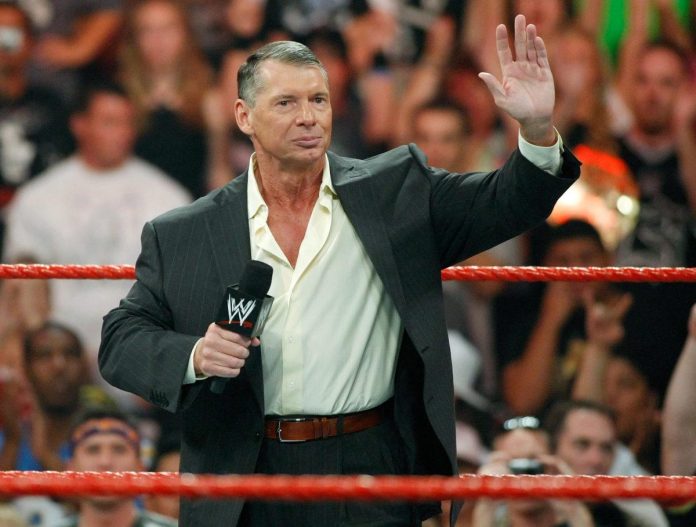 WWE founder Vince McMahon has faced a number of scandals during his legendary tenure at the company. But this last one really puts him to the test.

On Friday, The Wall Street Journal reported that McMahon had paid about $12 million in compensation to refute allegations of sexual harassment and infidelity over the past 16 years alone.

Among the payments is $7.5 million to a former wrestler who claims McMahon forced her to perform oral sex. McMahon then demoted the wrestler and eventually refused to renew her contract when she refused further sexual contact.

Another allegation is that McMahon paid about $1 million to a former employee who received unsolicited nude images of the WWE founder. The third claims that he paid her about $ 1 million for silence about the intimate relationship between them.

Vince McMahon has since stepped down as chairman and CEO of WWE. His daughter Stephanie McMahon has temporarily taken over the role while the company is engaged in an internal investigation of the problems.

But McMahon did not leave his company completely. He is reportedly still working with WWE on their programming.

It is unclear how long it will take WWE to complete the investigation and make a final decision on the fate of its founder.