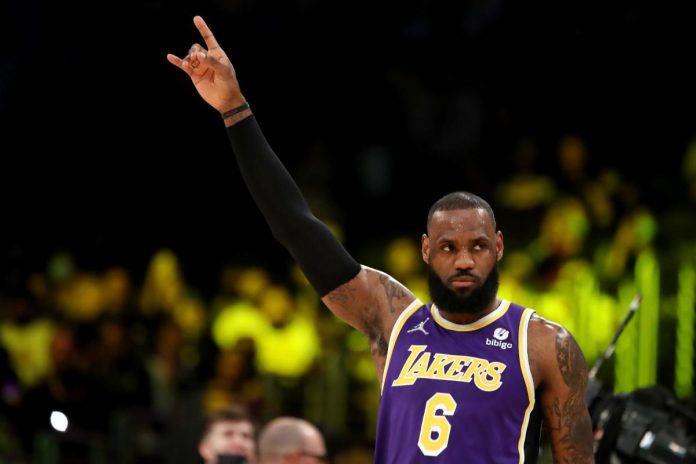 To get such a famous superstar as Kyrie Irving, the Los Angeles Lakers will have to part with some future draft picks.

He wants to win now.

“I can’t articulate how little LeBron cares about the Lakers’ first—round pick in 2029,” Windhorst told Legion Hoops. — He doesn’t care about first-round draft picks when they’re on his team. He wants to win tonight, and Kyrie Irving is giving him a chance tonight.”

LeBron ends the last season of his contract with the Lakers. After that, his future in the NBA remains uncertain. Given the expiring term of his contract, it is quite logical that the greatest hooper would like to prepare for the championship in Los Angeles as soon as possible.

Kyrie opted for a player option with the Brooklyn Nets earlier this offseason. But when his superstar teammate Kevin Durant requested a trade from the organization, Irving began exploring other options.

LeBron and the Lakers are looking for new talent after last year’s disappointing playoff setback. Reuniting with his former Cleveland Cavaliers point guard could be exactly what he needs to claim his fifth NBA title.