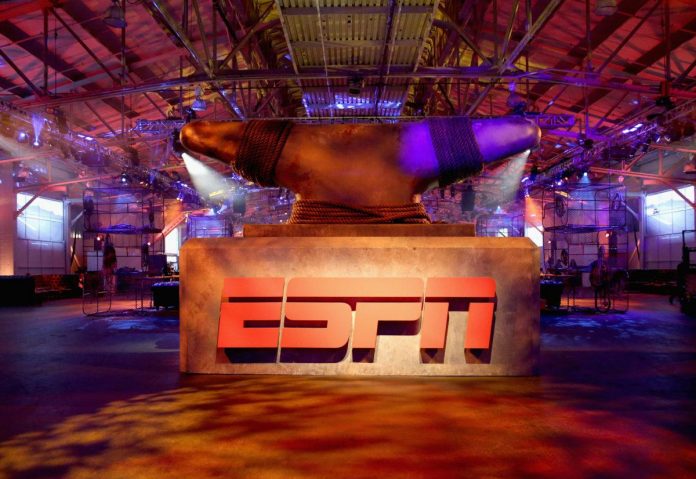 If you’ve been using ESPN’s ESPN+ subscription service for the past few years, we can only hope that you’ve gotten the most out of it, because the price seems to be going up very soon.

According to Front Office Sports, there will be a significant price increase on ESPN+ starting this August. The price will be increased from $6.99 per month to $9.99, and the change will take place on August 23, 2022.

The hike may be part of an effort by Disney, ESPN’s parent company, to attract users to its “Disney Bundle,” which includes ESPN+, Disney+ and Hulu. Currently, Disney is not raising the price for this particular package.

However, the annual ESPN+ rate will also rise. It will be raised from 69.99 to 99.99 dollars. It is reported that the announcement will be sent out to subscribers next week.

As you can imagine, the fans don’t really like the price increase. Many are already promising to unsubscribe in protest.

Unfortunately, their capabilities will be quite limited in the future. ESPN has exclusive rights to a wide range of sports and content that they make available only on ESPN+.

This exclusivity pretty much puts fans between a rock and a hard place — either pay as much as ESPN requires, or don’t watch what you want to watch.

It stinks, but that’s what it is right now.