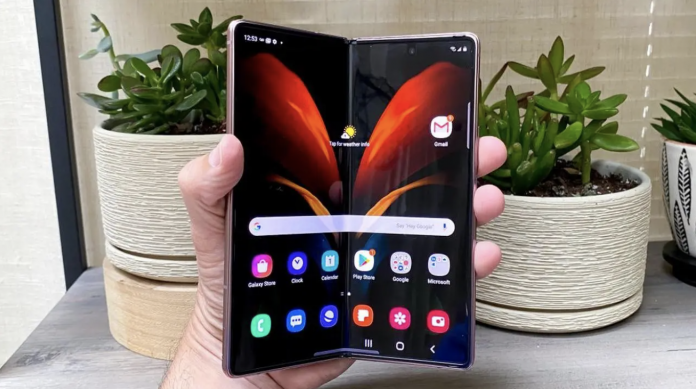 Samsung has officially announced the Galaxy W22 5G phone in China. It was noteworthy that the price of the device was higher than the Galaxy Z Fold 3.

Samsung has officially announced a special phone in China. At this point, the price of the device that will support the 5G connection has also emerged. The W22, which has almost the same features as the Samsung Galaxy Z Fold 3, only makes a difference in terms of RAM.

The Samsung W22 5G comes with a gold hinged body designed in black. On the back is a print that says ‘Heart to the World’. Apart from that, it also released a special phone case with the device. The case, which has a black design, has the ‘Heart of the World’ logo on the side. The hinge part also has a slot for the S Pen stylus.

Galaxy W22 5G has special designs on its cover

The case of the Samsung Galaxy W22 5G model also includes some special designs. It features a gift box style design with the ‘Heart of the World’ gold seal in the middle. At this point, we can say that it has a business outlook. 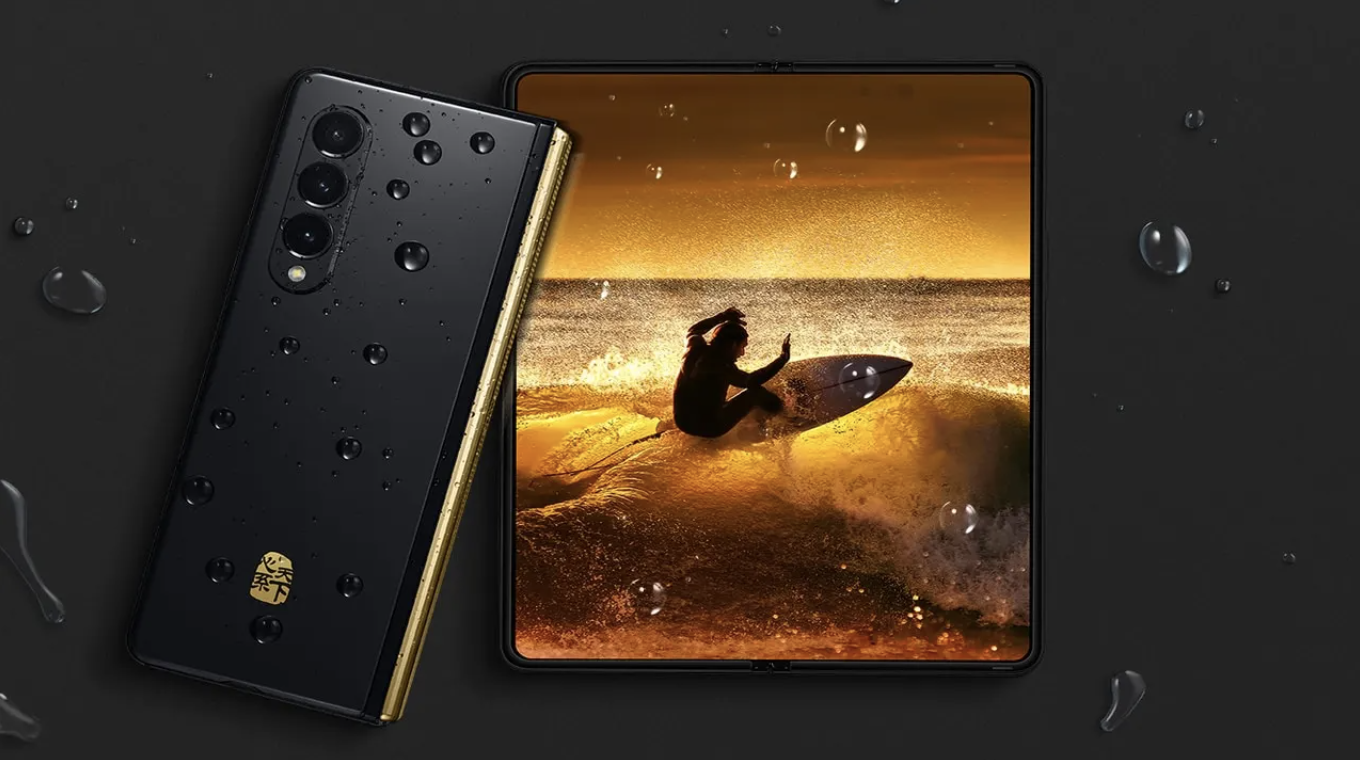 Technical details of the smartphone

Samsung Galaxy W22 5G is almost the same as Galaxy Z Fold 3 in terms of technical details. At this point, it includes a 7.6 inch 2208 x 1768 dynamic AMOLED display with an adaptive 120Hz refresh rate. In addition, the device has an under-screen front camera. 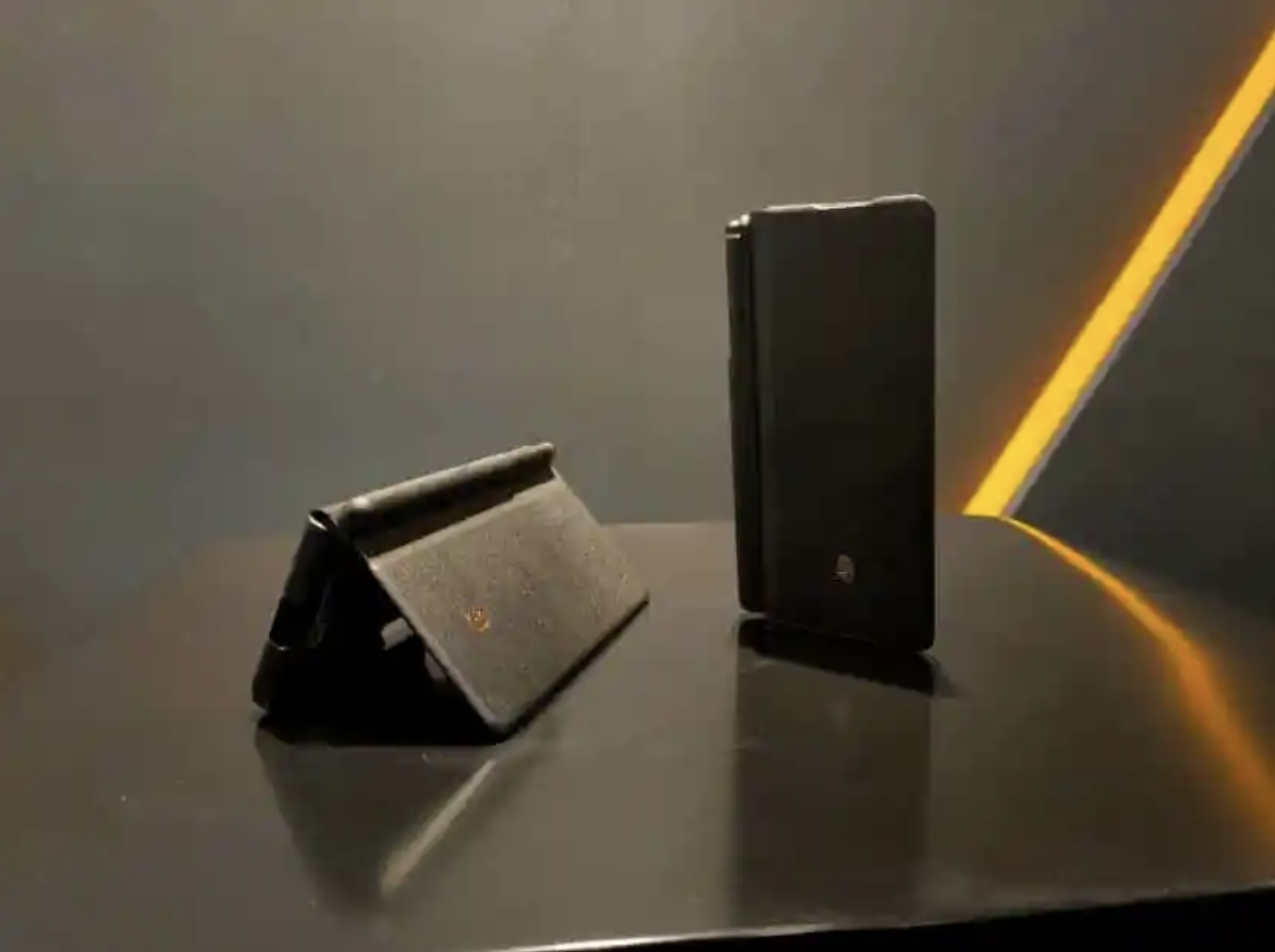 The device is powered by the Snapdragon 888 chipset. The current processor supports 5G connectivity. In addition, it includes Adreno 660 in the graphics processing unit. In terms of RAM capacity, it comes with 16 GB, while it offers 512 GB of storage. It also has IPX8 waterproof certification.

What do you guys think about the Galaxy W22 5G model? Don’t forget to mention your ideas in the comments section!