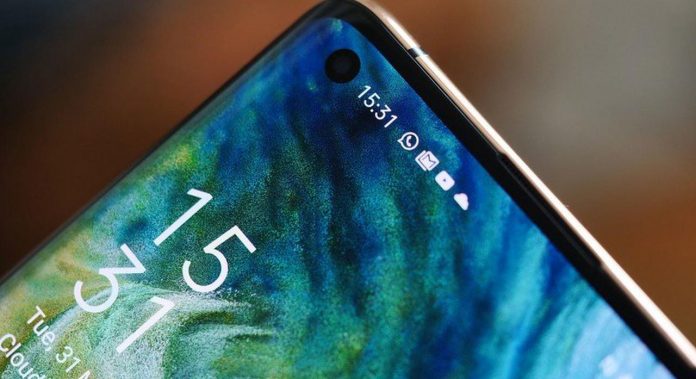 OPPO has expanded its popular Reno series with new members in the past months. While the Chinese manufacturer Reno6 played its trump card with the Reno6 Pro and Reno6 Pro Plus, it is now preparing to launch the Reno6 Z model.

Reno6 Z, which has been approved with its technical features on various certificate sites recently, has become clear this time with its release date. According to the post from OPPO’s Thailand site, the Reno6 Z will be officially announced on July 21.

Reno6 Z will be released on July 21

There is not much official information about the device at the moment. However, according to the poster shared on the OPPO Thailand site, the Reno6 Z will have a 64 Megapixel main camera. This camera, which has artificial intelligence and beautification modes, will be accompanied by two auxiliary sensors.

In terms of technical specifications, OPPO’s new smartphone will be powered by the not yet official Dimensity chipset that supports 5G connectivity. However, according to previously revealed information, this phone will come with MediaTek’s Dimensity 800U chipset. It will also be paired with 8GB of RAM and 256GB of internal memory.

On the other hand, the Reno6 Z will come with a 6.43-inch display that supports Full HD + resolution on the front. Equipped with an AMOLED panel, this screen will also host a fingerprint scanner.

In terms of cameras, there will be a 64 Megapixel main camera on the back of the Reno6 Z. At the same time; It will also be accompanied by an 8 Megapixel ultra wide angle and 2 Megapixel macro lens. On the battery side, the device is expected to have a battery with a capacity of 4,310 mAh.