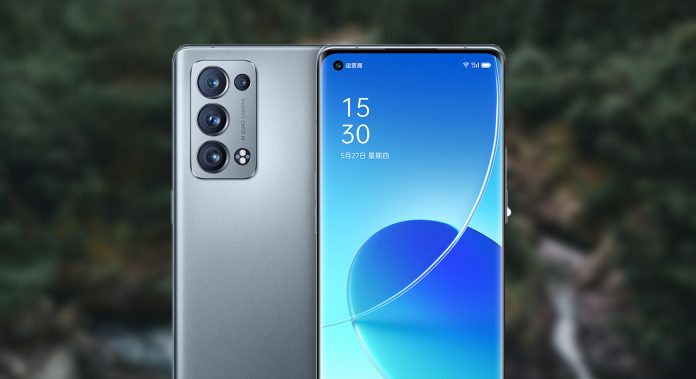 The emerging design of the OPPO Reno 6 series

The Reno family of the Chinese smartphone manufacturer will appear with 3 different models. In the series; The basic model with 5G support will feature Pro and Pro Plus versions. According to the rendered images of the Reno 6, all three options have a perforated notch structure. However, Pro Plus will come with a curved screen.

When the design of the OPPO Reno 6 series was revealed, the difference in camera setup between the Pro Plus and the other two models became clear. Although all models in the family come with quad rear cameras, we see a different design in Pro Plus. You can examine the difference in design from the render images.

On the other hand, the Pro Plus model does not only make a difference with the design on the camera side. According to the leaked information on the Reno 6; In addition to the main camera with 50 Megapixel Sony IMX766 sensor, there will be three lenses with 16 Megapixel, 8 Megapixel and 2 Megapixel resolution.

In Reno 6 and 6 Pro models; There will be four lenses, two cameras of 64 Megapixels, 8 Megapixels and 2 Megapixels.

It is among the leaked information that all three phones in the series will have AMOLED panel and FHD resolution. Also in the Reno 6; It has been suggested that Dimesity 900, Dimenstiy 1200 and Snapdragon 870 processors may be included.

The AirPods 3 Could Arrive This Year