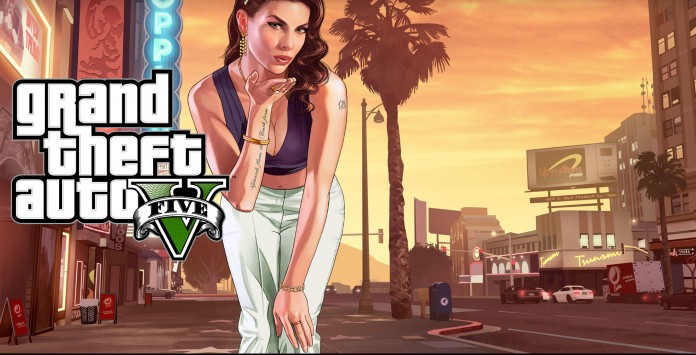 The expected moment has come today for GTA V, which was announced to be re-released for the next generation consoles in a renewed way in the past months. The renewed version of GTA V has been released for PlayStation 5 and Xbox Series X players.

The almost 10-year-old GTA V, which Rockstar Games continues to play with the updates it has released, has now officially managed to fit third generation technologies into its life. The game, which was first released for PlayStation 3 and Xbox 360, then for PC, and later on PlayStation 4 and Xbox One; It came with a refurbished version for PlayStation 5 and Xbox Series X/S.

The new generation version of GTA V, announced by Rockstar in the past months, was released on the night connecting March 15 to March 16 with Turkey time. The new version brought extensive improvements to the game’s performance and graphics features. However, GTA Online began to be sold separately from GTA V for the first time. Let’s take a look at the changes made with the new version.

What has changed with the new generation version of GTA V?

The game’s loading times have more than doubled with the advantage of next-gen consoles.
Added high quality textures.
Added ray tracing and 4K 60 FPS support.
Added haptic feedback and adaptive trigger support for PlayStation 5’s DualSense controller.
Improvements were made in the sounds, 3D experience came.
GTA Online is available for purchase separately from the main game for PlayStation 5 and Xbox Series X/S. Thus, a cheap option was offered to those who only want to play GTA Online.

When Calls The Heart: Erin Krakow talks about season 8