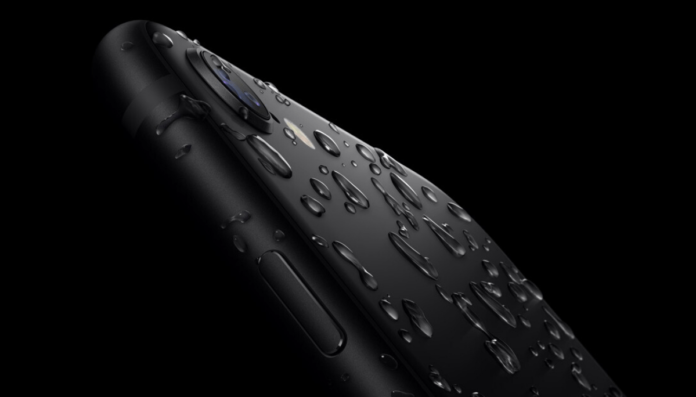 The renewed iPhone SE model, the newest member of the iPhone family, has been officially introduced.

Measuring 7.3 mm thick and weighing 148 grams, the iPhone SE offers a 4.7-inch IPS display. The PPI value of the iPhone SE model with a resolution of 1334 x 750 pixels is 326. The new iPhone SE model, which is powered by the A13 Bionic processor manufactured by Apple, is also resistant to water and dust thanks to its IP67 certificate.

Using the Touch ID technology on the home button at the bottom of the screen, iPhone SE also has 64, 128 and 256 GB internal storage options. Offering a single 12-megapixel camera with a 1.8 / 1.8 aperture, the iPhone SE is capable of up to 5x digital zoom.

Let’s add that the iPhone SE model can record 24, 30 and 60 FPS video in 4K resolution. On the front, using a 7 megapixel selfie camera with diya / 2.2 aperture, iPhone SE can record 30 FPS video with 1080 pixels at the front camera.

The iPhone SE will have the same battery life as the iPhone 8 model, offering up to 13 hours of video playback, up to 8 hours of online video viewing and up to 40 hours of audio playback. Let’s add that the iPhone SE model supports wireless charging and fast charging.

The iPhone SE model can charge up to 50 percent in about 30 minutes with an adapter of 18 W or more. But you need to purchase the said quick charge adapter separately.

The Ambitious Phone of the Mid-Level Redmi Note 9S Introduced