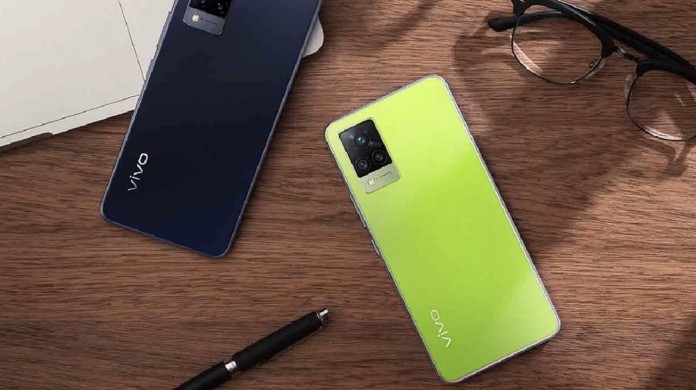 Render images of the selfie-focused Vivo S12 Pro model, which is expected to be introduced in the coming days, have leaked.

One of the companies that took the stage after Huawei was blacklisted for threatening US security was Vivo. While the company is presenting its new products to users in this process, it is the fourth largest smartphone manufacturer in the world as of today.

The company is frequently preferred all over the world especially with its entry and middle segment models. In this direction, a new device is offered to users almost every day. Finally, the render images of the Vivo S12 Pro, which stands out with its selfie camera, have been leaked.

As you may remember, two Vivo phones, codenamed V2162A and V2163A, appeared on Chinese certification sites such as TENAA and 3C recently. It was claimed that these devices are the Vivo S12 and Vivo S12 Pro models, which are expected to be released in the future. On top of that, the render images of the selfie-focused Pro model of the series were leaked on Weibo, revealing that the claims in question mostly reflect the truth.

If we look at the leaked images, the Vivo S12 Pro will come with an AMOLED panel with a curved structure. On the other hand, there will be a fingerprint reader located under the screen and two selfie cameras. These cameras will include 50 Megapixel Samsung JN1 and 8 Megapixel sensors. 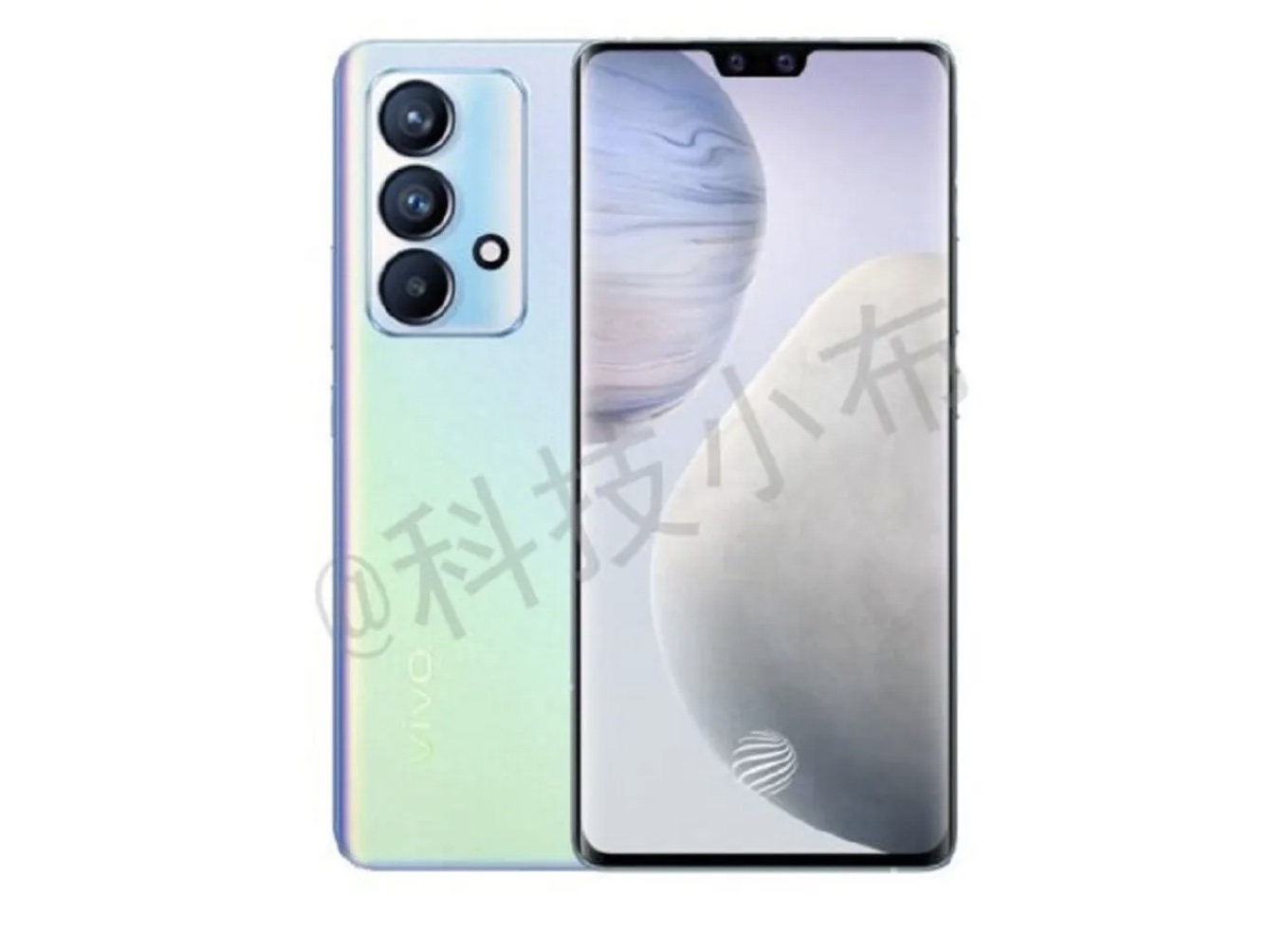 On the back of the device, there is a triple camera setup with LED flash support, the resolutions of which are currently unknown. Likewise, the back panel comes with a curved design. Although most of its technical features are not disclosed, we can say that the model will be in the middle segment.

Let’s say that with the smartphone taking its place in the 3C database, it is certain that it will have 44W fast charging support. Apart from that, it is among the information that it will go on sale with three different color options. Finally, let’s talk about the standard model of the series. Unlike the Pro model, the device will appear in front of users with a more compact and flat design.

There is no clear information about when the series will be introduced yet. However, the allegations are that it will be on display this month with the emergence of render images.