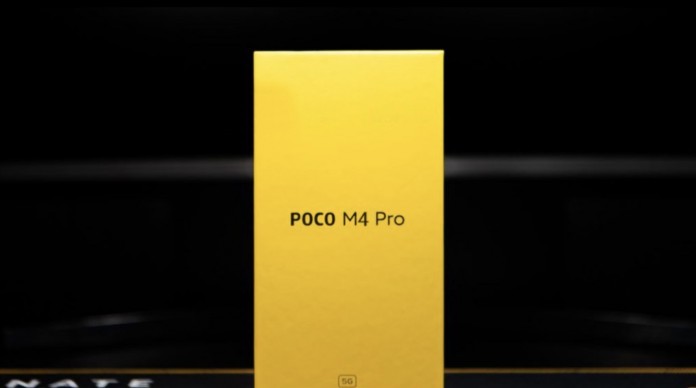 ThePixel has revealed the render images of the POCO M4 Pro model, which has been on the agenda with leaks for a while.

POCO, one of Xiaomi’s subsidiaries, continues to prepare to introduce its new model. This time, render images of the new model, whose GeekBench score was leaked, appeared. 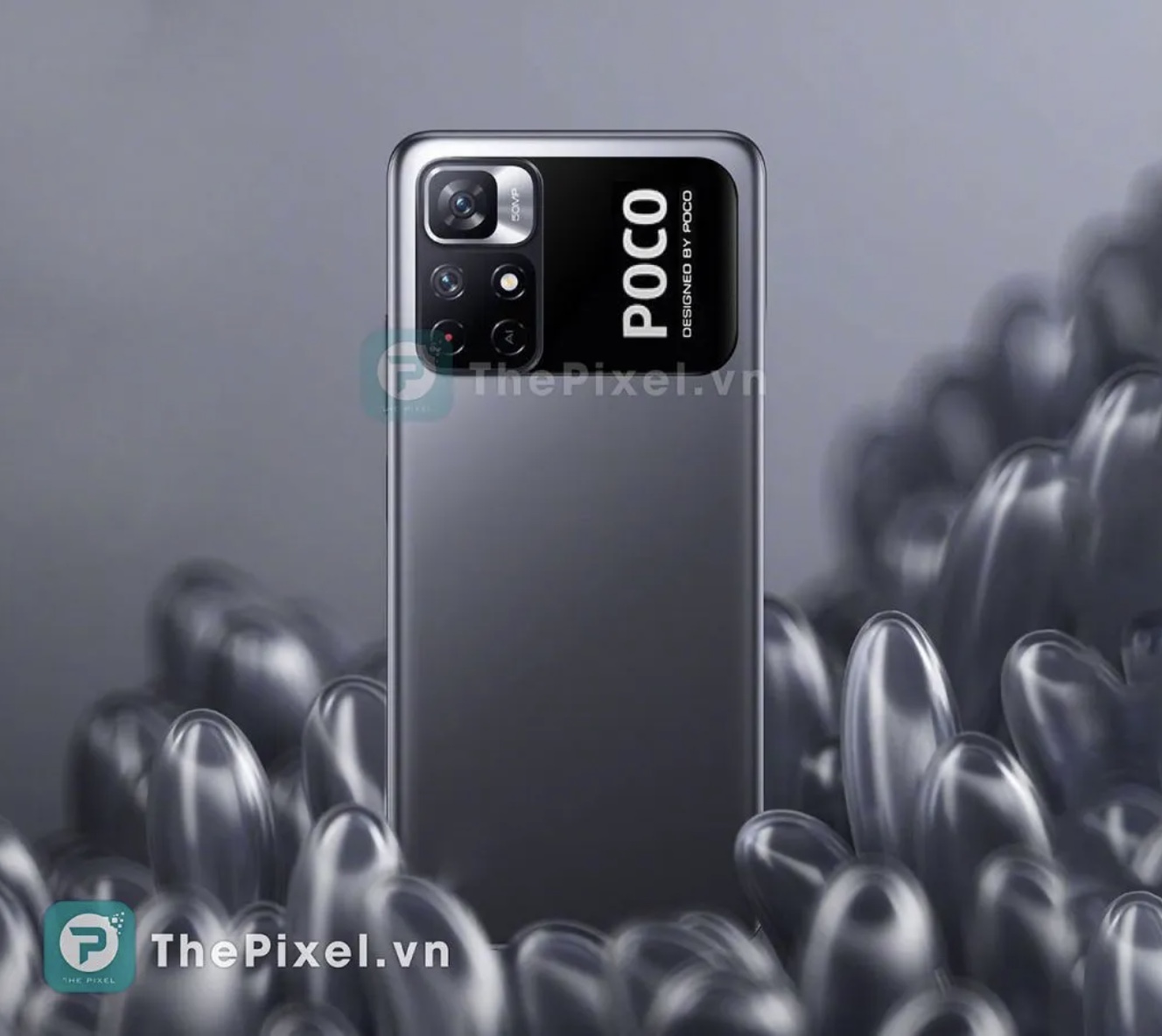 Render image of the POCO M4 Pro model, which is certain to have a dual camera array

Analyst Mukul Sharma shared FCC footage of the device in the past weeks, claiming that it will be launched soon. Although it is not known when it will be released in the global market, it is stated that the device will be ambitious in terms of price / performance.

It is among the leaked information that the device will come out of the box with the Android 11 operating system. The fact that some brands are in the process of transitioning to the Android 12 version shows that POCO is unfortunately one step behind in this regard. The device, which is known to come with a 4,900 mAh battery with 33W fast charging technology, will weigh 195 grams. The device managed to score 603 points in the single-core test and 1779 in the multi-core test in GeekBench.

What do you think about the leaked render of the POCO M4 Pro model? Did the design of the device meet your expectations? You can share your ideas in the comments.