Xiaomi 12 Pro render images have appeared. Thanks to the rendered images, it is possible to see how the back and front surfaces of the device will be. 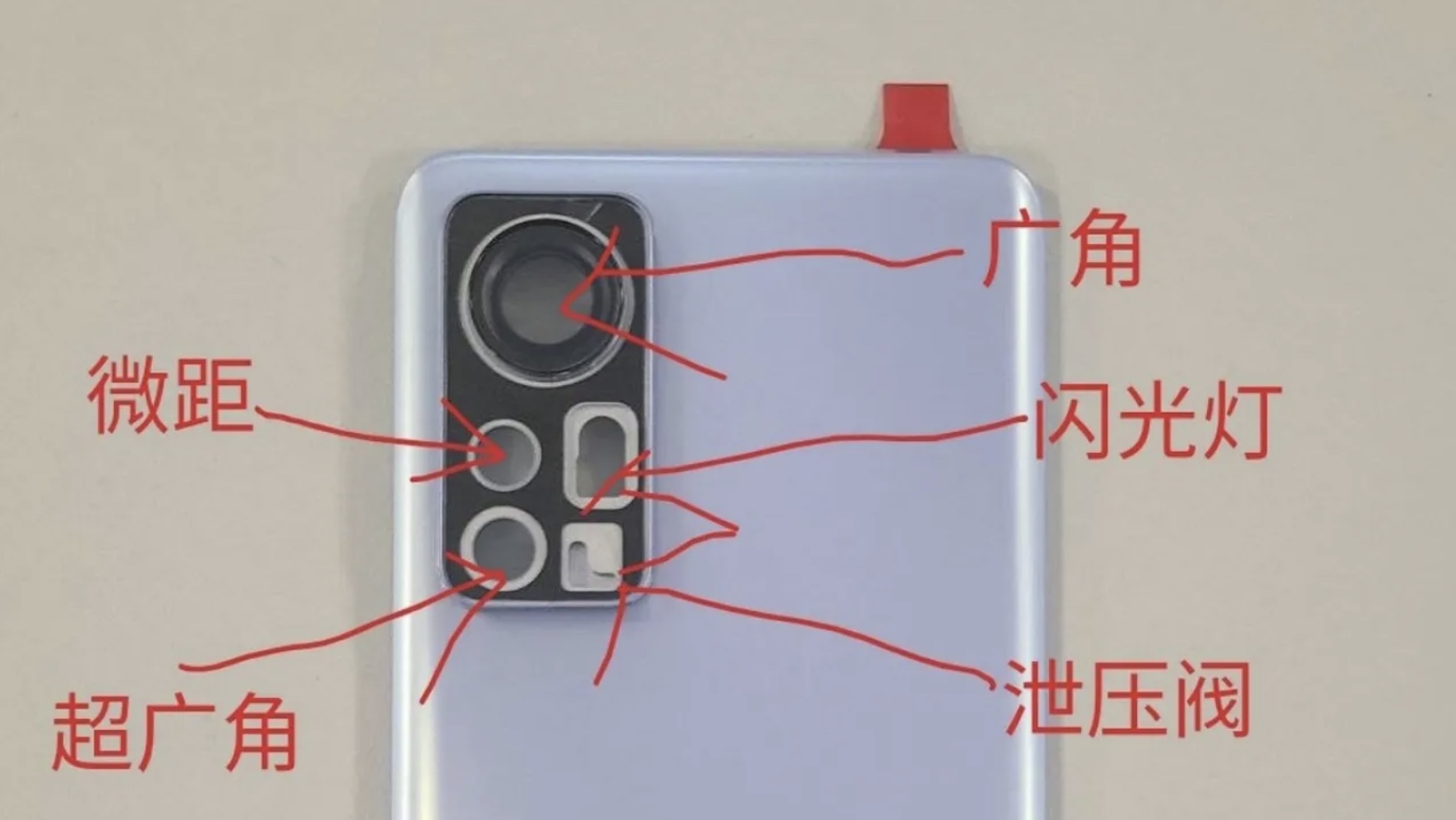 There is a small scratch on the back cover shown yesterday where the LiDAR sensor coincided. A small space for the LiDAR sensor. Therefore, until the device is introduced, which part will remain a guess. Xiaomi 12 Pro render images show us not only the back of the device, but also how it looks from almost every direction. 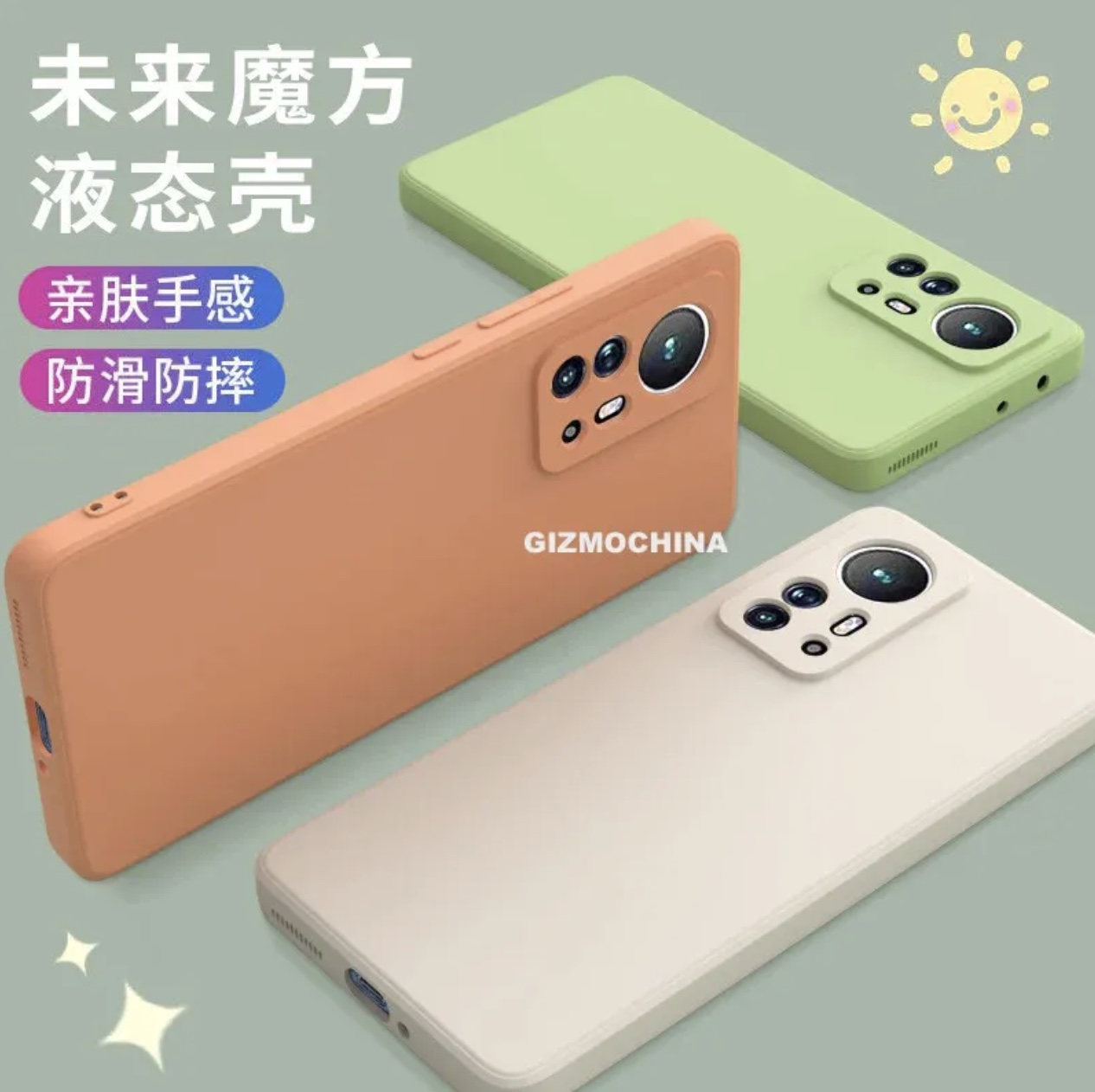 In the render images, we can see the power input at the bottom of the device, a microphone and speaker holes right next to it. On the right side of the device, the power button and volume keys attract attention. There is also a speaker at the top of the device. This shows us that the Xiaomi 12 Pro will support Stereo sound. It is not yet clear when the device will be released.

Honor 60 series introduced: Here are the features and price!