Renault manages to attract the attention of users with the cars it produces. The company introduces interesting concept cars as well as affordable models.

Renault 4L is among the most successful models of the company. More than 8 million were produced from 1961 to 1992. The company introduced the Renault Air4 concept to commemorate the 60th anniversary of this legendary car. This vehicle is a quadcopter as opposed to a regular vehicle. So it’s a flying car. 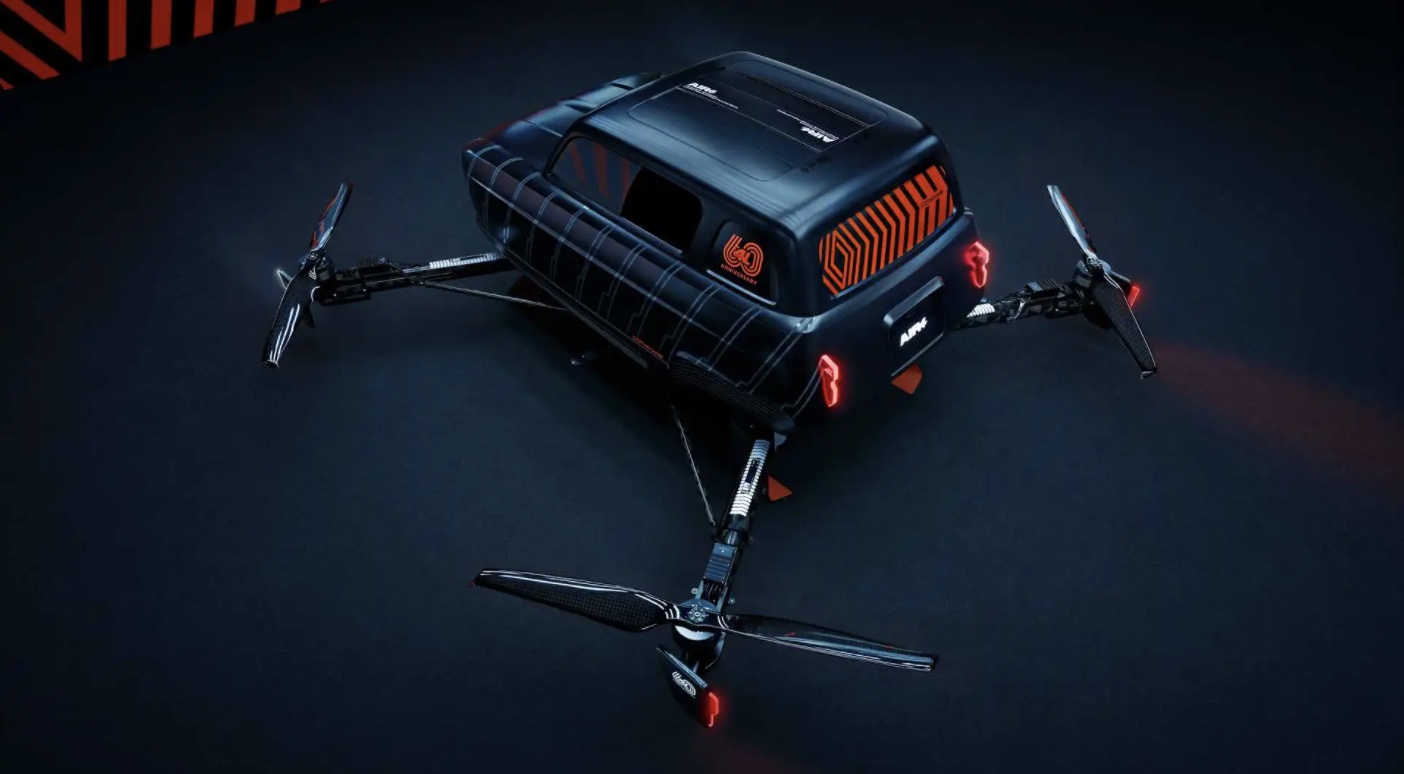 In a statement, the company says of the Renault Air4: “Air4 is a symbol of independence and freedom, born of the fact that traffic converges, lives come to a standstill and the world above us is unimpeded.” The design of the vehicle is based on the original. Softer lines welcome us. In addition, the body of the vehicle is made of carbon fiber.

The company will use a 90,000 mAh battery in the vehicle. The vehicle will be able to reach a maximum speed of 58 miles (93.6 km/h) horizontally. In addition, the flying car will reach a maximum altitude of 700 meters. You will need a pilot’s license to operate the vehicle. 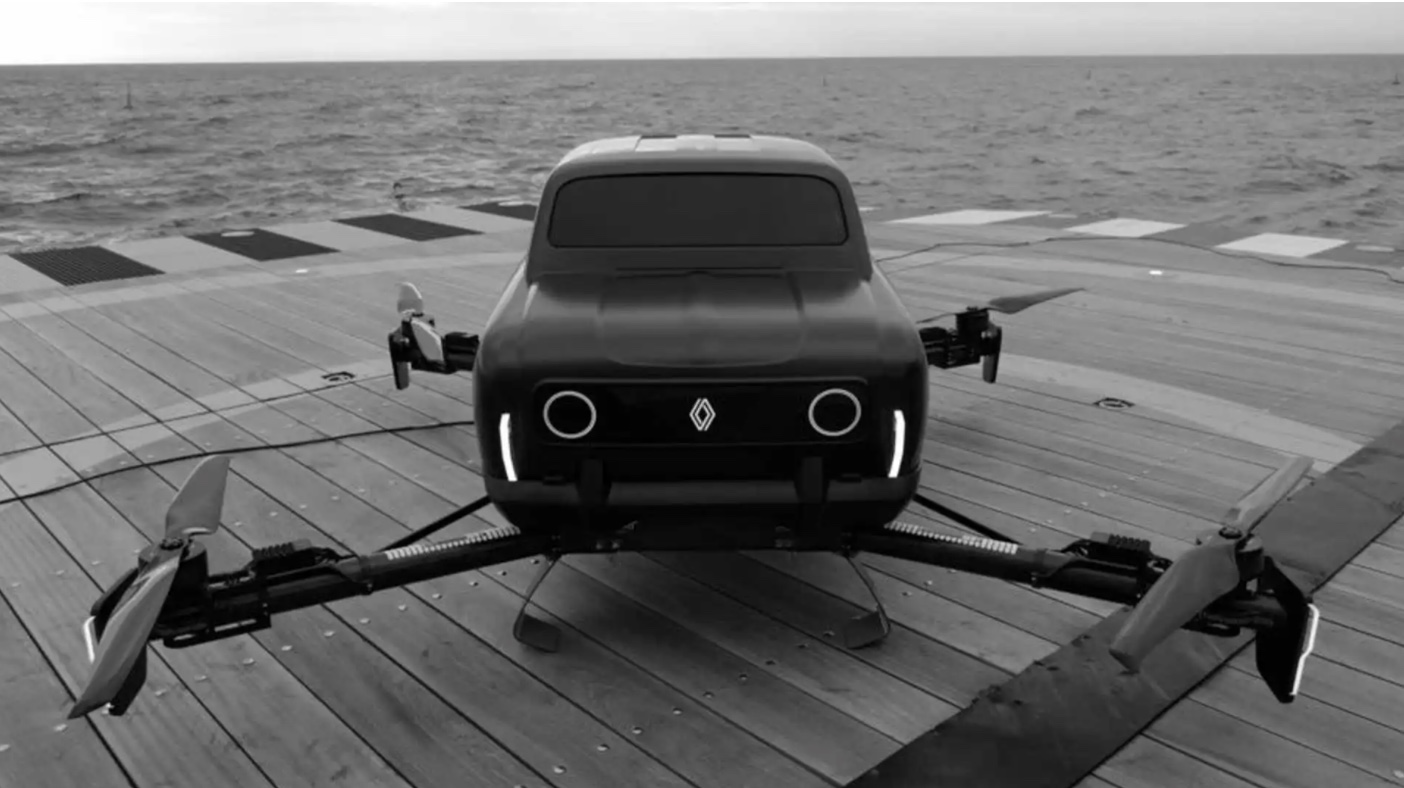 Renault Air4 will be exhibited in some cities!

It is not yet clear whether the Renault Air4 concept will go into mass production. But most likely the vehicle will not go into mass production. Renault will showcase the vehicle at Atelier Renault on the Champs Elysées in Paris, France, from November 29 until the end of the year. Along with this vehicle, important models of Renault 4L will also be exhibited. It will then appear in Miami, Florida, New York and Macau, respectively.

So, what are your thoughts? Do you think flying cars make sense? Do not forget to leave your comments and opinions below