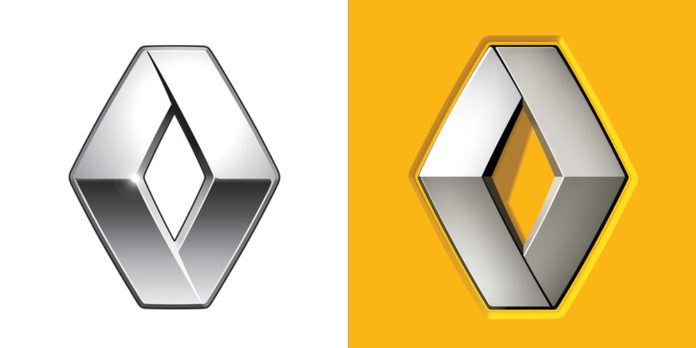 French car manufacturer Renault announced on Friday that its production in South Korea, the sub-production company RSM, will stop. The reason for the decision was the deterioration in the supply chain in China.

French car manufacturer Reanult has production facilities in various parts of the world. One of these facilities was located in Busan, South Korea. The company announced that the production activities at the facility will be stopped as of February 11.

Renault cited the disruptions in the supply chain in China as the reason for its decision. Stating that no parts and raw materials have come from China, Renault has therefore suspended its production.

The Wuhan factory was also closed:
Renault previously closed its factory in Wuhan. The company had negotiations with Chinese officials to prevent the spread of the Corona virus from spreading, and after these interruptions stopped production at the factory.

In the statement made by the company, it was stated that the closed state of Wuhan factory was extended until February 13. Thus, the epidemic seriously affected the automaker. It was learned that the company will keep the Busan facility closed for 4 days.

According to the information, not only Renault, but also various automobile companies such as Hyundai and Kia are experiencing difficulties in the supply chains due to the virus. For this reason, production is interrupted in factories.

The epidemic also spread to South Korea:
Corona virus, which spreads from Wuhan city of China and causes the whole city to be quarantined, is also seen in other countries. The South Korean government has confirmed that there are 24 cases of Corona virus in the country.

South Korea has so far evacuated 701 citizens from Wuhan, China. Disease was found in 24 of these people. It was also stated that South Korean citizens brought from China were kept in quarantine in the cities of Asan and Jincheon. Corona virus stands out as an economically distressing virus. Efforts are underway to stop the spread of the disease in China and improve its treatment.