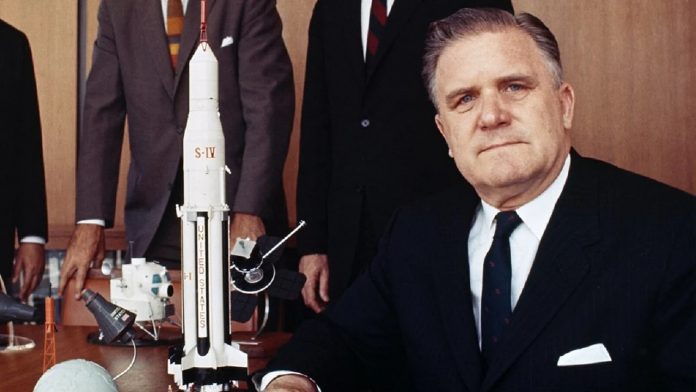 A group of scientists in the USA published an article in which they stated that the name of the James Webb Space Telescope, NASA’s new telescope that will replace the Hubble Telescope, should change. The reason behind this request of scientists is that James Webb, who named the telescope, was a party to many hate crimes committed against LGBT individuals in the past.

NASA is preparing to launch the new space telescope, the James Webb Space Telescope (JWST), by carrying out a very important mission in 2021. JWST will replace the Hubble Space Telescope and will become one of our most important sources of information about space ever since. Finally, the telescope, which was decided to be launched on October 31, with the launch date set as March 2021, will become an important tool that we will hear for many years.

For this very reason, a group of scientists in the US published an article stating that the name of JWST should be changed. The reason for this is the hate crimes of former NASA administrator James Webb, who named the telescope. According to both the scientists who wrote the article and many different sources in the USA, James Webb was responsible for many policies that could be considered hate crimes, especially against LGBT individuals in his period.

James Webb has been blamed for policies for the removal of homosexual individuals from government staff:

During the cold war period in the USA, a movement called ‘The Lavender Scare’ was implemented to identify homosexuals and remove them from their positions in state institutions. As a result of this movement, the LGBT community began to be referred to as ‘immoral’ and ‘perverts who exhibit behaviors that could harm institutions’, and then the institutions were ‘cleansed’ of LGBT individuals.

James Webb, who worked for the government before he came to NASA as a manager in 1961, took steps to continue these practices at NASA. At the same time, James Webb made various statements that he supported the ‘The Lavender Scare’ movement at that time. This made him a partner in the hate crime committed by the government of the time.

The Little Traces: Check out what the critics are saying