Home Entertainment Remnant: From The Ashes to Receive Improvements On PS5 and Xbox Series... 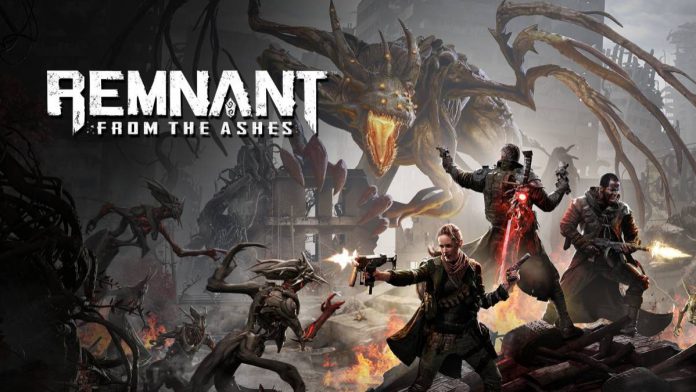 Remnant: The action RPG developed by Gunfire Games will soon receive a next-generation version for PS5 and Xbox Series X | S; We tell you all its improvements. Remnant: From the Ashes will have an improved version on PS5 and Xbox Series X | S starting next Thursday, May 13. The title developed by Gunfire Games and edited by Perfect World will offer the possibility to play choose between two different graphic modes, which are adjusted to the preferences of each user; you can prioritize the resolution or the FPS (rate of images per second). The update will be completely free for all users who have the current version of the title. Here are the technical details of each mode.

Performance mode: 60 FPS and 1080p resolution on PS5 and Xbox Series X (no details for the Xbox Series S version yet).

Quality mode: 30 FPS and a resolution of 4K.

Remnant: From the Ashes, a curious mix of genres

The Gunfire Games title bets on a combination of several genres: third-person action, role-playing elements and shooter looter mechanics. In addition, it also has scenarios and enemies that are generated procedurally, which results in no two games being the same. In our analysis, we said that the game “proposes an experiment, a mix of Dark Souls with Left 4 Dead, that a priori should not work and that nevertheless works. And it works very well ”, as well as that“ we had a great time, no one doubts it, but it gives the feeling that more could have been done. Much more”.

Remnant: From the Ashes is available on PC, PS4, Xbox One and on May 13 it will receive an improved version on PS5 and Xbox Series X | S. In addition, these improvements will apply to the version of Xbox Game Pass, which lands in the service’s catalog the same day and will offer cross-play between PC and Xbox consoles.