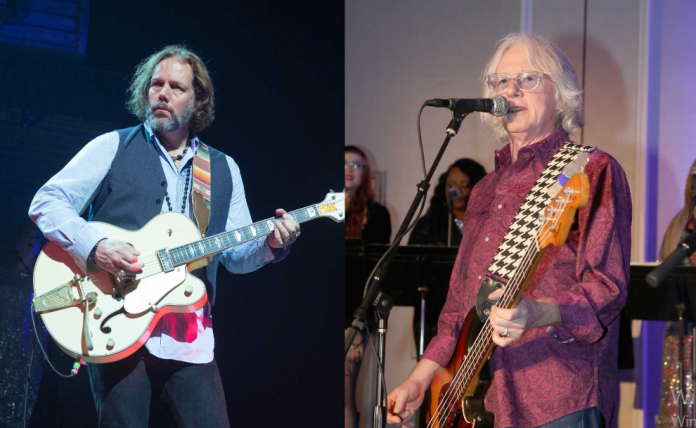 David Cross will be at home to prepare and perform at the evening, which will also be attended by Robinson, Black Crowes bassist Sven Pipien and drummer Barret Martin.

This is @remhq’s 40th chance at Chronic Town!

Join us at Coca-Cola Roxy on December 15th — the proceeds will be used to support @PPFA.

Message about tickets on Friday at 10:00. https://theblackcrowes.com/

Speaking about the events, Robinson (via Rolling Stone) said, “Growing up in the 1980s, REM was the leading band. Their music has had a huge impact not only on the Atlanta music scene, but also on me and my brother. I’m so happy that I was able to arrange this celebration for a band that means so much to us and to music, and Chronic Town is starting it all.”

In July, REM guitarist Peter Buck and Kim Thayil of Soundgarden surprised The Black Crowes when they took the stage during their second concert in Seattle.

Buck will go with the band as a guest on the song Someone I Love and on their rock ‘n’ roll with Tay’s interpretation of the Velvet Underground.