Home News Do You Remember Jennifer Aniston And Matthew Perry Using Windows 95 For... 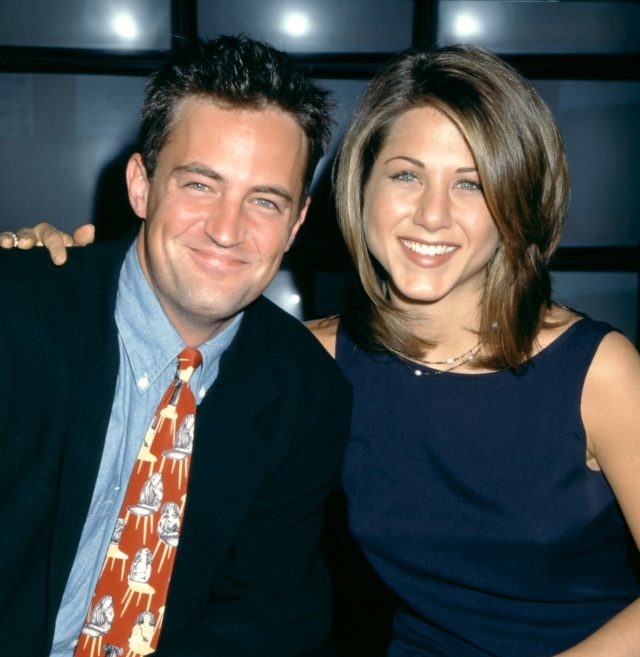 Do You Remember Jennifer Aniston And Matthew Perry Using Windows 95 For The First Time? If we go back 20 years, we are in a world in which the development of technologies was booming, and in which six friends became the protagonists of the television programming of millions of people around the world.

They were Friends, and they also became witnesses of one of the greatest revolutions in history: the birth of Windows 95. In August 1995, this new operating system saw the light that caused an imminent social uproar.

So much so that they even managed to get two of the best-known faces at that time agreed to star in a presentation campaign. You remember? Jennifer Aniston and Matthew Perry reacting for the first time to this operating system in front of a camera.

This surreal one-hour video became the salvation of millions of people around the world in times when there was no YouTube or express tutorials.

And you, did you also learn with Jennifer Aniston and Matthew Perry? They, of course, did not give credit to what they had before their eyes. Something that has continued to this day, as they have encountered some difficulty when it comes to adapting to the new generations of the Internet. Proof of this is the recent premiere of the actress on Instagram and the absence of her partner in this social network. We love you, Matthew!

Twitter will include an undo button, but it will be paid