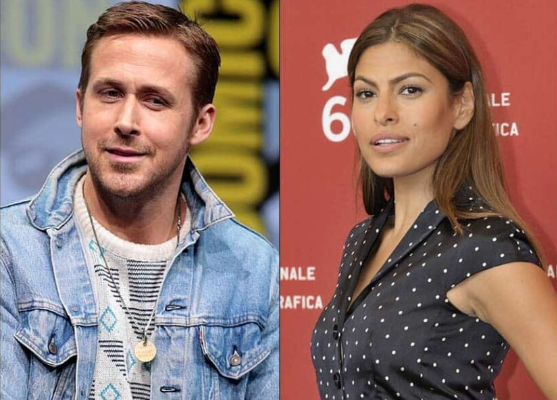 Ryan Gosling is definitely protecting his beloved. The actor is considered one of the most attractive men in the world. But he gave his heart to 2 Fast 2 Furious actress Eva Mendes. This duo is one of the most famous couples in Hollywood today.

They met on the set of the movie “A Place under the Pines” in 2011. They have been inseparable ever since. More than nine years later, the couple still seem very much in love as they appear in front of the media. A recent case proved Gosling’s love for his beloved.

What happened to Eva Mendes that upset Ryan Gosling?

Ryan Gosling and Eva Mendes often shine together in public. During one of these public appearances, the actor of the “Diary of Memory” demonstrated his side of his partner’s defense. According to the source, the reporter wanted to draw Mendes’ attention to the photo. To do this, he called her a “baby.” Gosling did not like this, who immediately replied: “Who are you calling baby?” Before things could go any further, Mendes calmed the situation down. The reporter and Gosling then shook hands to reconcile.

At the time of the incident, in 2013, the couple participated together in the promotion of their film. They have since had two daughters, Esmeralda and Amanda Gosling. Despite the fact that they have now become a family, Gosling and Mendes are happily not married. The Hitch actress also stated that while she is happy for other married couples, she and her partner are happy in a relationship without giving them the tag of marriage.

The couple mostly hides their relationship, but from time to time they cast secret glances at their lives. In the workplace, Gosling will next appear in the movie “Barbie” with Margot Robbie. He is also starring in his next action movie “Fallen Guy”, during the filming of which the paparazzi photographed the actor from “La La Land” with a wound on his head.

Meanwhile, Mendes and Gosling remain the real Barbie and Ken for each other. Do you like them as a couple? Leave your thoughts in the comments. 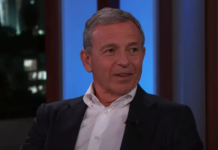 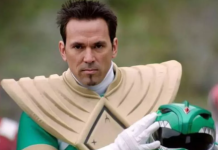 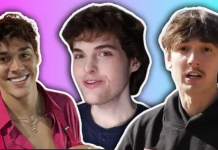 Jin From BTS Said That He Still Thinks About The Members,...