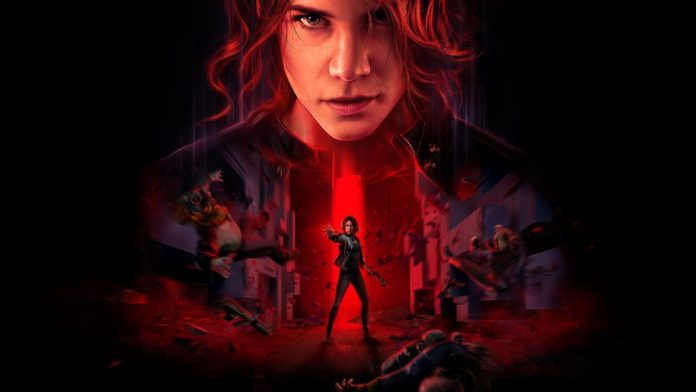 Control: The success of Control, which reaches ten million players, leads the Finnish studio to engage in multiple projects that are going well. There is no doubt that Remedy Entertainment is at a great moment in its history, reaping the fruits of the success of a game like Control, and that it has surely opened many doors for them, such as a AAA title in collaboration with Epic Games on an even larger scale. . This is not the only project they have underway, and it is that they are also involved in a cooperative multiplayer set in the Control universe, as well as another that will be free to play. Thus, the Finnish study has updated the status of these developments in an official statement in which they ensure that the first is already in the production phase.

Control is undoubtedly the most successful game in the history of Remedy, also creators of games like Alan Wake or Max Payne, for example, having reached the not inconsiderable figure of 10 million players. According to Tero Virtala, CEO of the studio, the inclusion of the game in subscription services such as Xbox Game Pass or PS Plus -where its Ultimate version for PS5 was included- has undoubtedly been key. Also, it was offered free for a week on the Epic Games Store.

“Control’s growing audience and brand attention is valuable as we continue to support and develop Condor,” says Virtala, noting that Condor is the codename for the multiplayer we discussed earlier. “We are in an early phase of a future game of Control, with a bigger budget. This is a good example of our ability to create franchises that can grow in many ways to become meaningful, high-quality games in the future. Also We can improve our publishing strategy with a partner we trust like 505 Games. ”

“The AAA game with Epic Games has entered production phase, with a second smaller-scale game remaining in full production state,” continues Virtala. “Vanguard, our cooperative free to play project, is progressing at a good pace, with internal and external gameplay tests.”

To all this we must add Crossfire, the recently released multiplayer in China. Obviously, in order to carry out all these projects, Remedy has grown to almost 300 employees at the end of June, specifically 293. Even so, several job offers are published on the Finnish study’s own website that show that the growth of the Sam Lake team continues.