Home Entertainment Remedy Is Working On Two New Games In The Control Series; One... 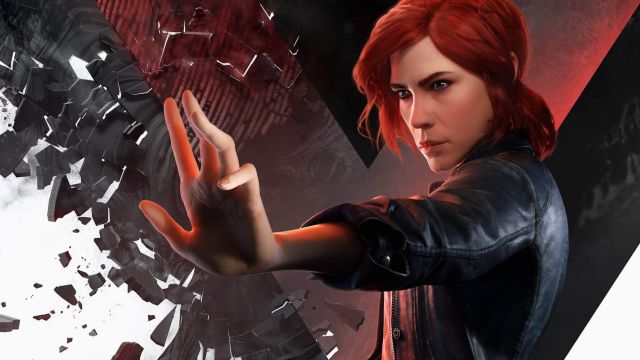 Control: The studio responsible for Alan Wake reaches an agreement with 505 Games to turn Control into a video game saga; first details. Remedy Entertainment has announced an agreement with 505 Games to take Control’s intellectual property one step further. Following the success of the original video game, the studio responsible for licensing such as Alan Wake is working on two new titles based on his latest work; one of them, a multiplayer spin-off that at the moment we know under the name of Condor.

On the second Control video game they have not shared information, but the development study assures that it will be a title with a higher budget than Control at the time. It is, presumably, a single player video game, as was the play originally starring Jesse Faden.

What do we know about Condor, the new multiplayer game based on Control
Condor’s budget is, as a base, about 25 million euros. This bet derived from the Control universe will base its gameplay on a multiplayer-cooperative (PvE) bet for up to four people. It will use the same graphics engine, called Northlight; which they also used in the Finnish study for Quantum Break (2016, Xbox) and Control (2019).

Hopefully we will learn more about Control soon, including its final name and release date. In the meantime, we know that when it arrives it will launch on PlayStation 5, Xbox Series X | S, and PC. It is a new generation video game.

Remedy works on more projects, including a AAA with Epic Games

By way of comparison, Control had a budget close to 30 million euros, corresponding to sales of over 2 million copies worldwide. This time, intellectual property is more established and has greater media support.

These aren’t the only Remedy Entertainment projects on the way. Apart from these two proposals, the team works on the cooperative video game Vanguard, currently in development. They are also cooperating with Epic Games for two projects: the Crossfire campaign and an unknown title speculating names like Alan Wake and the long-awaited sequel, the eventual Alan Wake 2. Be that as it may, that title will go into production soon.

This Is Nvidia Canvas, The Application That Converts Brush Strokes Into...