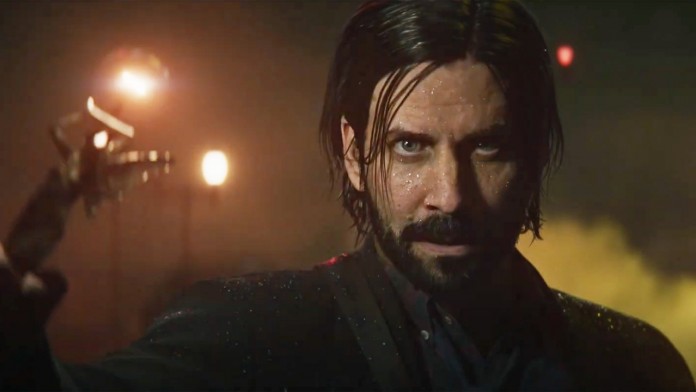 Alan Wake 2 will revert to the third person perspective. Sam Lake clears up community concerns. It will arrive in 2023 on PS5, Xbox Series X | S and PC. Alan Wake 2 is already a reality. Remedy Entertainment confirmed the long-awaited sequel just over ten years after the original delivery. The Game Awards was the chosen stage for Sam Lake to present the wish of the fans. However, some users doubted whether the game would change perspective.

According to Lake himself, this second installment will take the camera in the third person again. Ilkka Villi will once again face the video game’s most famous writer, while Matthew Porretta will do the same with voice acting.

Thank you for being as excited about Alan Wake 2 as we are ❤️🔥🔦. A couple of easy clarifications before we go dark to continue the work. Yes, this is a 3rd person game. Yes, both Ilkka Villi and Matthew Porretta return in the role of Alan Wake. #AlanWake @alanwake @remedygames pic.twitter.com/8UvzXGgKdE

“Thank you for being as excited for Alan Wake 2 as we are,” begins Lake on his official twitter account. “A couple of easy clarifications before we go back to the shadows to get on with the work. Yes, it is a third person game. Yes, both Ilkka Villi and Matthew Porretta will return as Alan Wake. ”

The Finns will build their first great survival horror around the Alan Wake brand. The second chapter of the writer will take us to live the terror on PS5, Xbox Series X | S and PC from some point in 2023. The company calls us until the summer of 2022 to know its first details. The Epic Games publishing label is behind the project’s edit.

As we head to that point, don’t forget the recent release of Alan Wake Remaster. Players on PS5, PS4, Xbox Series X | S, Xbox One, and PC can purchase the full package upgraded to today’s graphics. We emphasize “complete package” for the incorporation of the additional content that it received in its day. Its arrival is not trivial either, since it is the debut of the game on PlayStation consoles after the exclusivity of the original on Xbox 360 and PC.

Dr Harrow season 3: 4 things to know about the continuation...