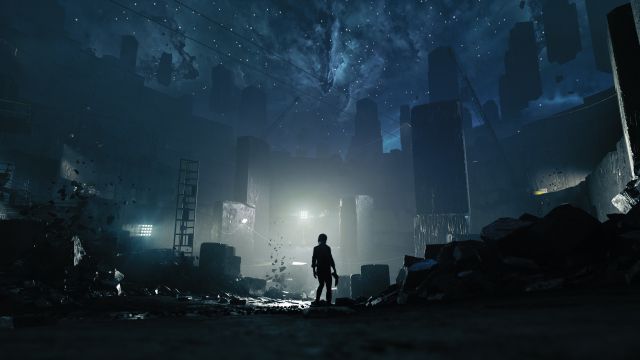 Remedy Entertainment explains the current situation of some of their projects on the way, such as the triple A that they will develop together with Epic Games. Remedy Entertainment, creators of Control, share in their meeting with investors the keys that will mark the next months for the study. In addition to their collaboration with Crossfire, they anticipate the status of their triple A project with Epic Games and their new cooperative free to play: Vanguard.

In the words of studio CEO Tero Virtala, the dedicated Crossfire team is “finalizing single player operations” for both Smilegate brand installments: Crossfire X and Crossfire HD. Both deliveries are scheduled to launch sometime in 2021, a “significant” year for the IP.

On the other hand, the triple A project with Epic Games will soon enter full production, while another smaller-scale project will continue its production at full capacity. And what about Vanguard? This cooperative free to play title continues to develop in a positive way. “We have already defined many of the core elements of the game. Development is progressing well, internal game testing continues and we are beginning the next phase of external playability testing, ”explains Virtala.

“Remedy Entertainment as a company, and our games specifically, are progressing according to our plans. We have a strong economic position, and our global market continues its rapid growth. Supported by all this, we have begun to implement our next phase in our strategy to achieve ambitious long-term goals, ”he comments. Currently the team has grown to 281 employees at the end of March this year.

They began in 2021 with the launch of the new generation version of Control, under the Ultimate edition. In our analysis we said that “it does not reach the level of the PC version, but it represents a generational leap compared to the version that came out on the old consoles. You can read the full text here.

Frank Sinatra almost became a victim of the mafia because of...