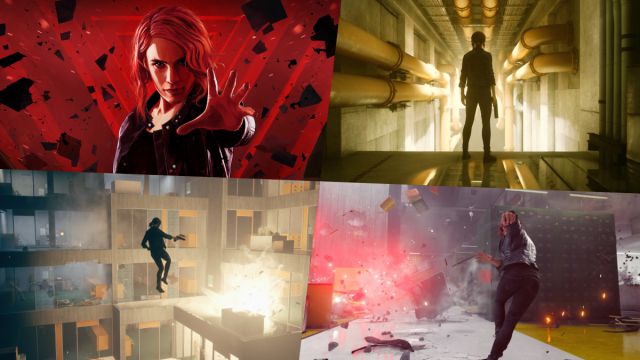 The Finnish study has doubled its operating profit compared to the previous year. Remedy Entertainment, the creators of Max Payne, Alan Wake and Quantum Break, have starred in a record year, and all without releasing any new titles. The Finnish study, which published Control: Ultimate Edition in early 2021, has presented its financial results, as collected by GamesIndustry.biz.

The company has achieved this success thanks to Control, which received its two story expansions (The Foundation and AWE), as well as expanding into other platforms. After a year as an exclusive Epic Games Store title on PC, the game launched on both Steam and Xbox Game Pass, not to mention the cloud version of the Nintendo Switch.

They will continue to support Control … for now

Control has sold more than 2 million copies worldwide. November 2020 was the most powerful month in the game in terms of its performance in the market. In this regard, Tero Virtala, CEO of Remedy, points out that “great games have long life cycles.” And he adds: “Although we will continue to support Control, its development team will gradually move to work on a new Remedy title.”

The developer has several future projects underway. They collaborate with Smilegate in the development of the campaign mode for Crossfire, while working on the development of Vanguard, a cooperative game that is based on world building and narrative, the strengths of Remedy. Virtala acknowledges that the title is still in its infancy, so the publication model for it has yet to be decided.

Remedy has also signed an agreement with Epic Games to edit two new projects, a triple A and a smaller game, although the studio will retain ownership of the IP.

Cybertruck Made in China, Where It Is Almost Impossible To Separate...