Home Entertainment Remarkable tip for the new The Witcher game! 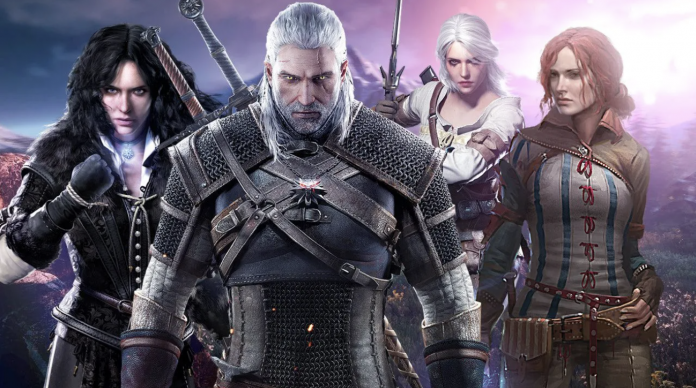 The developer of The Witcher 3 and Cyberpunk games has recruited about the new open world game. Is The Witcher 4 coming?

CD Projekt RED, sitting in the developer seat of Cyberpunk 2077 and The Witcher 3: Wild Hunt, has started recruiting for a new open world game. Last week, the company said it was looking for a young and expert open world designer to join CD Projekt RED in Krakow, Poland.

Focusing on a new The Witcher game

Many theories arose over the recruitment process. These include the development of a new The Witcher game. Because the company has confirmed that a new production in the fantasy RPG series will begin development after Cyberpunk 2077 is completed. 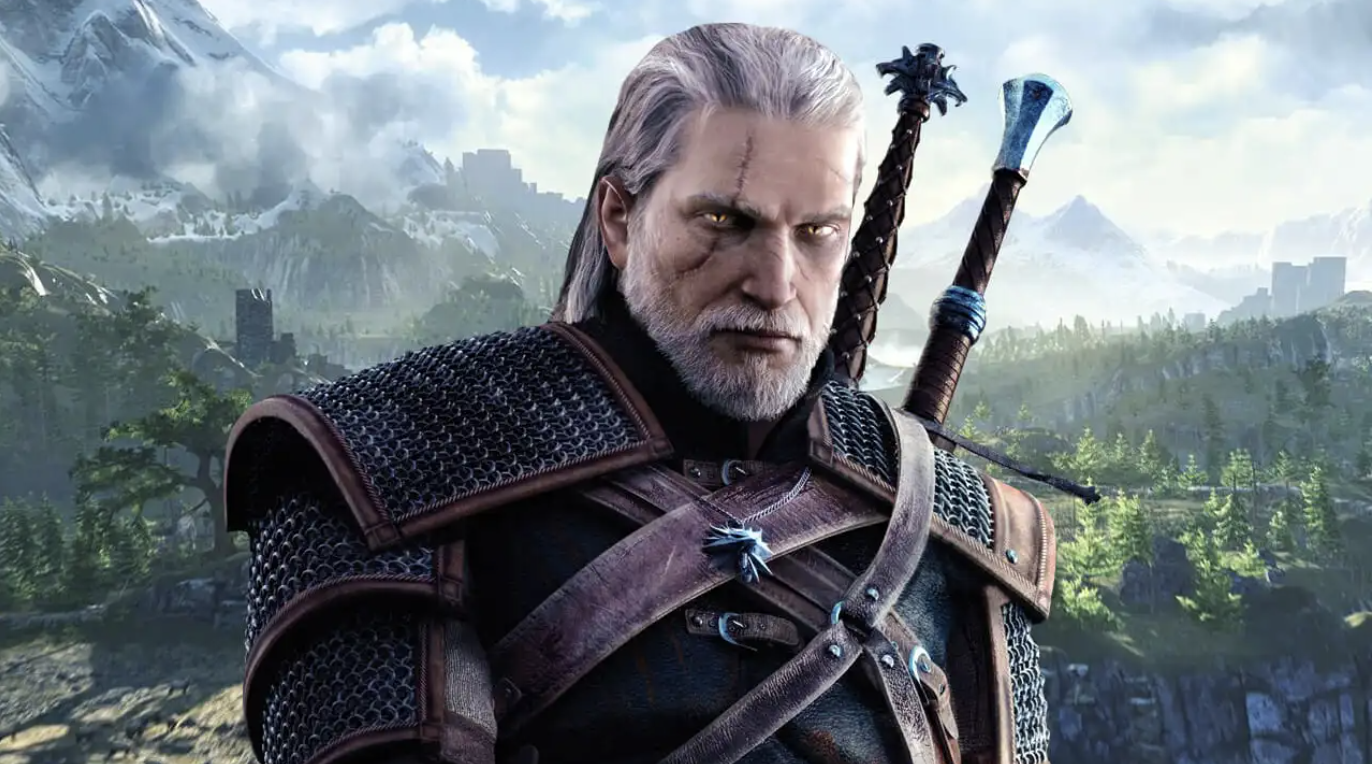 The developer stated that a new game in the series will not be a sequel to The Witcher 3. Instead, he explained that it will take place in a new story and a different map.

At this point, The Witcher 4 may be on the way. A CD Projekt RED writer wants Ciri back. Lead author Jakub Szamalek addressed this in an interview. He even revealed that his biggest regret in making The Witcher 3 was not fully exploring the character, as he wasn’t in the first two-thirds of the entire game. He then said: “Perhaps it is something we will return to in the future.” 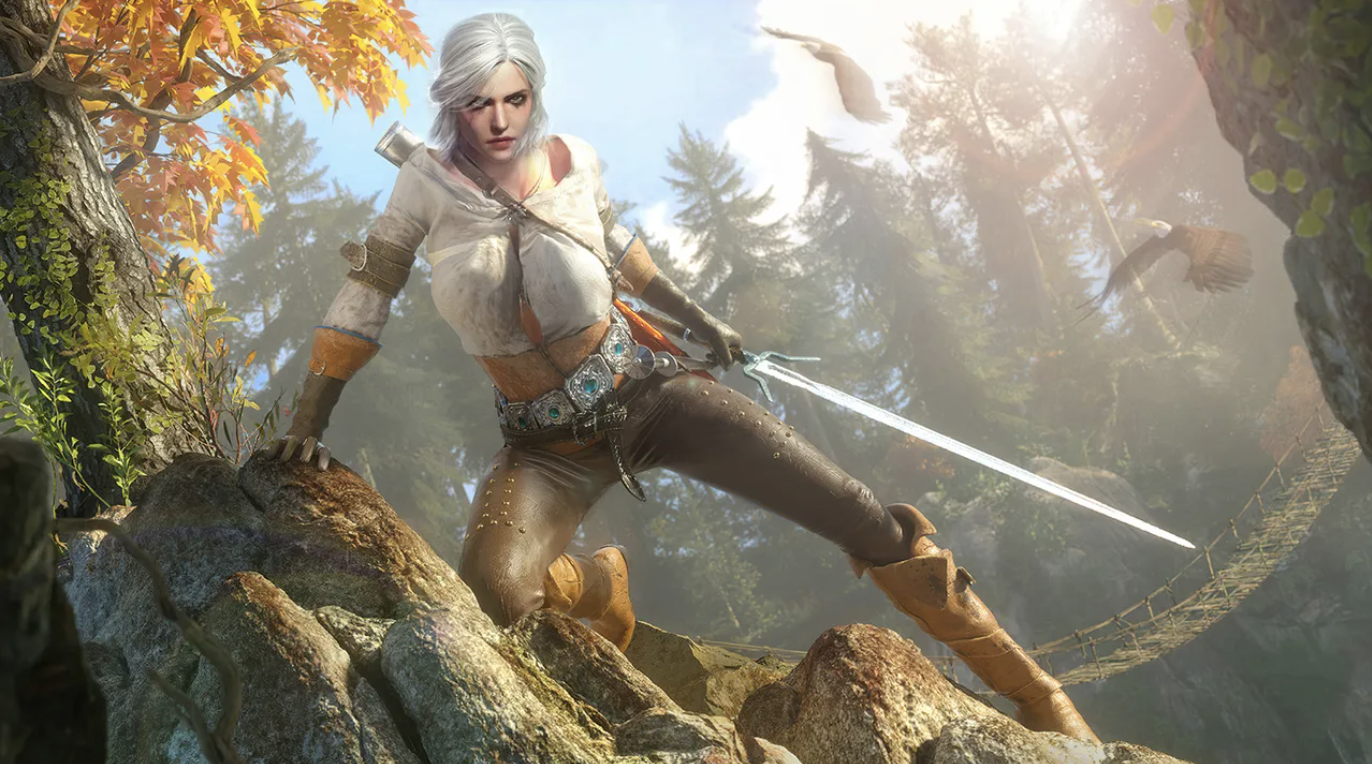 While all possibilities point to a good situation, it is possible that the company will get this open world designer for Cyberpunk 2077 as well. However, the company confirmed earlier this year that they will begin work on both Cyberpunk 2077 and The Witcher series. This suggests that Geralt of Rivia or Ciri might be back.

Do you guys think a new The Witcher could come soon? Don’t forget to mention your ideas in the comments section!