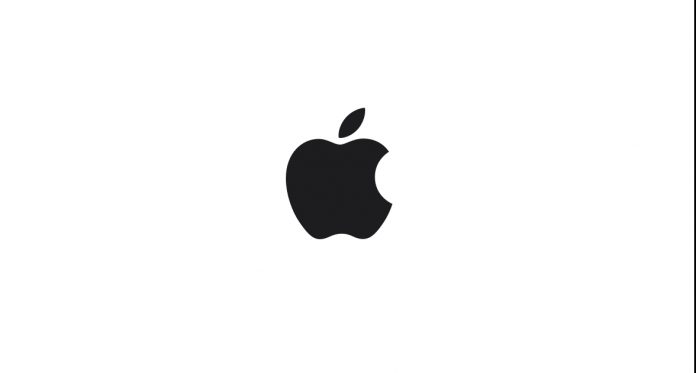 Twenty years ago, Apple’s then CEO Steve Jobs transferred Ron Okamoto from Adobe. Okamoto, who served as vice president of developer relations at the company, later served in the establishment of the Apple App Store.

It has been announced that Okamoto, who has been with Apple for many years, has recently retired. It is noteworthy that this separation took place shortly before Apple will go to court for the App Store.

Mark Gurman of Bloomberg revealed Okamoto’s departure. One of the potential witnesses in the App Store trial, Okamoto is also described in the case file as “former vice president for global developer affairs”.

Susan Prescott took over Okamoto’s post, according to Bloomberg. Prescott, one of the product marketing executives, has been among the public figures of the company since 2015.

Although Okamoto is no longer working on Apple and developer relations, he is expected to testify in court for 1 hour. It is stated in Okamoto’s statement that he will touch on issues such as App Store policies, business model and change in application software business line.