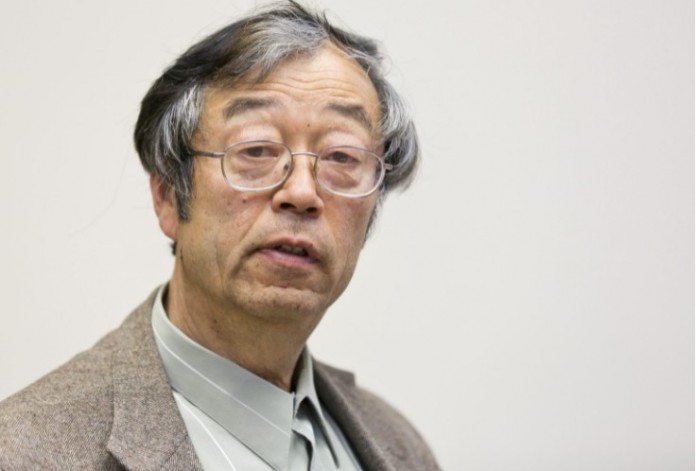 Tesla and SpaceX CEO Elon Musk has once again denied rumors that he is the creator of Bitcoin, Satoshi Nakamoto, in a podcast with Lex Fridman.

The billionaire businessman argues that computer scientist and cryptographer Nick Szabo, who denies being the creator of the leading cryptocurrency Bitcoin, was mainly responsible for pushing the ideas that led to the creation of the world’s first cryptocurrency.

Musk made the following statements in his statements about Nick Szabo;

He claims he’s not Nakamoto, but I’m not sure. It’s neither here nor there, but it seems more responsible than anyone else for the ideas behind Bitcoin.

Elon Musk also stated that the leading cryptocurrency is useful as a store of wealth, but useless as a currency for payments, as Bitcoin has a very long latency.

In addition, Musk underlined that Dogecoin has much higher transaction volume capability and much lower fees compared to the leading cryptocurrency, and said;

Currently, if you want to make a Bitcoin transaction, the price of doing it is very high, so you can’t use it effectively for most things and even scale it to high volume.

Having a small block size made sense, and a long sync time was appropriate in 2008 due to the relatively poor internet infrastructure, but according to Musk, Bitcoin’s speed is now “hideously slow”.

Musk also praised the popular prank currency Dogecoin, praising it for its inflationary properties as there is more incentive to use it;

No Dogecoin on Mars

When asked if Dogecoin would be used on Mars, Musk stated that the Red Planet would have to have a different currency as it would be difficult to sync transactions due to the speed of light.

Argo has announced its revenue report: more than 10x profit