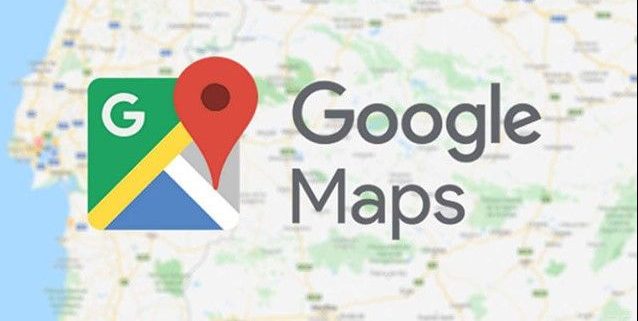 However, this feature will be available on a limited scale in the first place. It is already possible to benefit from this feature in some shopping centers in Chicago, Long Island, Los Angeles, Newark, San Francisco, San Jose and Seattle in the USA. In the upcoming period, directions will be given via Live View at some train stations, shopping malls and airports in Tokyo and Zurich. Google plans to offer this feature in more cities and locations in the long run.

Google also changes the screen in which the transportation mode is selected in Maps’ iOS and Android applications. Currently, users need to switch between tabs to see details about different transportation options. However, with the new design, users will be able to see the options by scrolling through the list. Google will highlight the options preferred by users in this list, and popular preferences will be shown first in some cities. The new interface will be rolled out gradually over the coming months.

It will also offer route suggestions to Google users that will reduce fuel consumption. If the estimated arrival time of the eco-friendly route and the fastest route are the same, the users will be offered an eco-friendly route with priority. Google will first roll out this feature to iOS and Android users in the US, and then distribute it globally.

Environmentally friendly innovations in Google Maps are not limited to these. Google will also show low emission zones to its users on the map. Users in the UK, France, Germany, the Netherlands and Spain will be able to see these alerts on iOS and Android devices as of June.

Google Maps users will also see map layers showing new weather and quality soon. These new tiers will meet users in the US, Australia and India in the first place.

“Cheap” alternative to space tourism from the Spanish