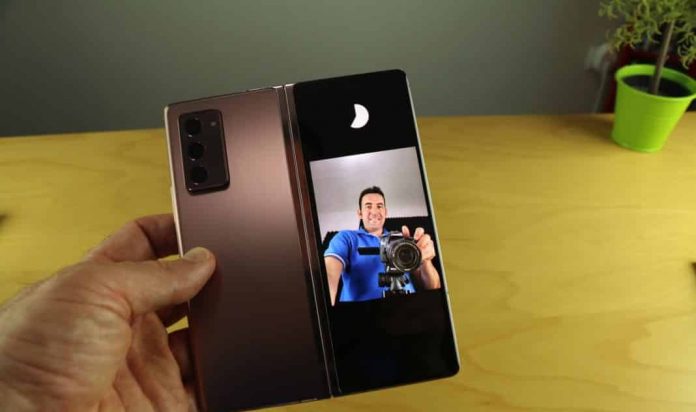 The foldable screen Samsung Galaxy Z Fold 3 will likely be official in the second half of this year. Rumors and leaks about the device have been around for a long time. The most recent of these rumors was brought up by the famous sensor, Ice Universe. Accordingly, the front camera of the smartphone will be placed inside the screen.

Samsung will not be the first company to use this solution. The owner of the title was the Chinese ZTE, which introduced the Axon 20 5G model in September. However, the front camera performance of the Axon 20 5G does not please those who see it. It is stated that the photos taken with the front camera inside the screen are not very good.

Samsung’s new foldable screen phone is expected to be a more “high-end” device than the ZTE Axon 20 5G. Accordingly, it is stated that this innovative front camera solution will also be implemented better.

Samsung’s plan to put the front camera on the screen is hardly a surprise. The company demonstrated at CES 2021 that it can place a front camera in OLED screens prepared for laptops.

There is no official information for the Galaxy Z Fold 3 for now. However, the smartphone is expected to have a similar design to its predecessor and to have the Qualcomm Snapdragon 888 processor at its heart. It will not be a surprise that rumors similar to front camera rumors will increase in the coming period.

How To Become A Phenomenon On Instagram? Here’s What You Need...