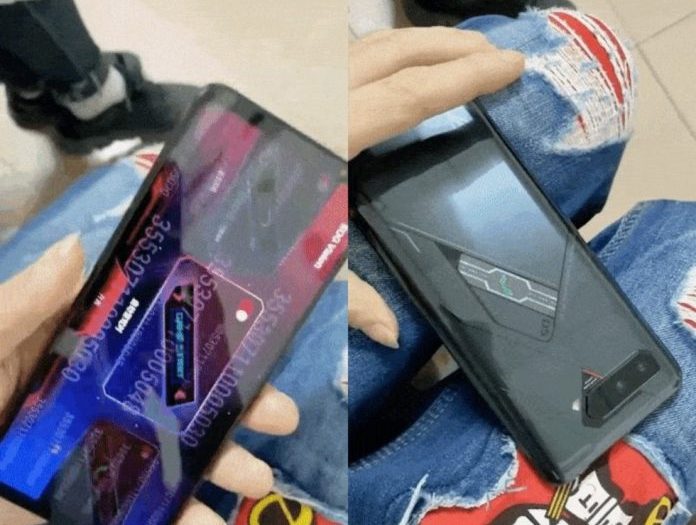 New leaks are constantly being added to the Asus ROG Phone 4. In the most recent of these leaks, it is possible to see the back panel of the phone and the second screen here.

In the leak, the main screen also appears, albeit for a very short time. It is seen that the upper and lower bezels of the screen are symmetrical here. It is also noteworthy that the bezel is thinner compared to the ROG Phone 3.

It should be noted that the name Asus ROG Phone 4 is still not finalized. Since the number 4 is considered as ominous in the Far Eastern culture, the number 4 may not be included in the device names. It is also rumored that the smartphone will have a 144 Hz display, Snapdragon 888 processor, 6000 mAh battery and 65W charging feature.

Google Explanation For The Fate Of Existing Wear OS Watches