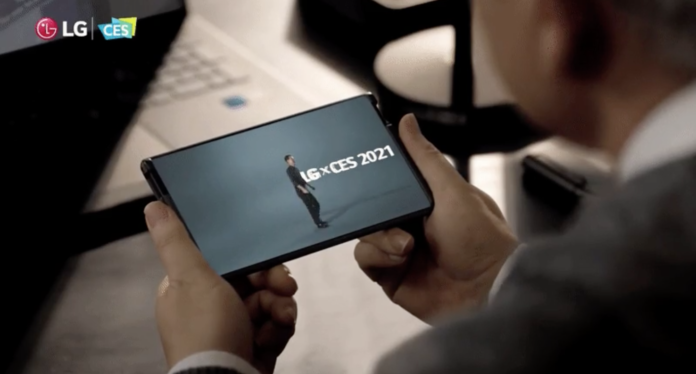 The rolling screen prototype phone, which LG calls as Rollable, was one of the remarkable announcements of CES 2021, which was held in a virtual environment. Rumors that this phone could be available as of September began to circulate after the announcement. But a new claim about LG Rollable points to a different situation.

According to The Korea Herald newspaper, a clear decision has yet to be made regarding the fate of LG Rollable. It is noteworthy that LG stated that all possibilities are open and the existing possibilities do not seem very bright.

Reports that LG is considering leaving the mobile device market have been around for a while. It is also said that the company has started negotiating with a potential buyer. The mobile device unit, which has been damaging for many years, has become LG’s soft belly.

LG lost 800 billion won last year because of the mobile device unit in 2020. The unit’s total operational loss has reached the level of 5 trillion won since 2015.

However, it is also claimed that LG may not launch Rollable even if it does not dispose of the smartphone unit. The low sales of the LG Wing, which won the CES Innovation Award, seems to make LG think.

The news about the fate of LG Rollable and LG’s mobile device unit seems to hold an important place in the agenda in the coming period.