Pokémon Diamond And Pearl: The remakes of Pokémon Brilliant Diamond and Pokémon Shining Pearl not only include a new chibi look, but also a possible new reference to the upcoming game Pokémon Legends: Arceus, the RPG that will be released early next year for Nintendo Switch.

When visiting the Canalave Library, it is possible to find a text present only in remakes! When opening the new book The Sea’s Legend (or A Lenda do Mar, in free translation), we can find a very peculiar text, as you can check from 00:50 in the video below:

“Once upon a time, in the East Seas, a Pokémon known as the Prince. A brave human asked the Pokémon that lived at sea if they would let him see the Prince. Mantyke, Buizel and a Qwilfish with large thorns recognized the human’s bravery and if they joined him. Together they all sailed through the ocean gates that opened over the waves, and news of this reached the prince, who went to meet the little group at Seaside Hollow.”

At first glance, this text might be no big deal, but many fans are theorizing that the prince is none other than the mythical Manaphy, and that the prickly Qwilfish might be a unique native version of the ancient Hisui region. The icing on the cake, of course, is that the Seaside Hollow area has never appeared in other Pokémon games!

Is this all a teaser of the Legends: Arceus lore? What do you think? Share your theories with us in the comments below! 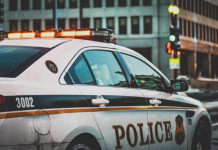 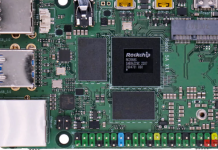 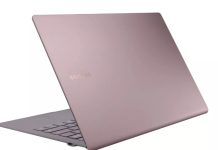 First Clerks 3 Trailer Shows Dante and Randal Filming Their Own...