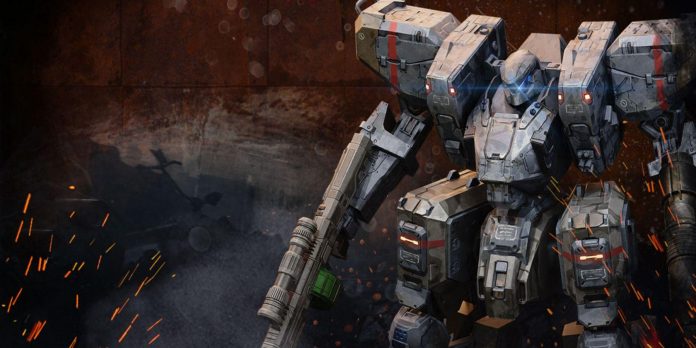 The new trailer for the upcoming Front Mission 2: Remake demonstrates the gameplay that players can expect from the game. Announcements about remakes of Front Mission have already been made public during the Nintendo Direct event in February this year.

Forever Entertainment, the publisher of the remake, has unveiled a new gameplay trailer for Front Mission 2: Remake, which shows footage of the remake in action. Judging by what is shown in the trailer, the remake will still retain the tactical turn-based combat that Front Mission games are well known for. The video shows that the elements of the tactical role-playing game in the remake of the game are very alive and feel good.

The trailer shows some elements of a turn-based combat game, for example, “Wanzers” move into position against their enemy before striking. The video quickly shows the game’s customization features for mechs that players can use, and some locations that will appear in the remake. Front Mission 2: Remake will retain the basic turn-based combat along with the mature story told in the original game.

Players can count on an updated version of Front Mission 2 with updated graphics, new features and improvements. The remake will also have an updated soundtrack, modern in-game effects, and in the remake the game will support many new languages. However, neither the trailer nor the official website of the game reveal details about which new languages will be available for the remake at the moment.

There will also be a new free camera feature that will allow players to zoom in during the game to take a closer look at mechanical Wanzers. This free camera feature has been featured in a new game trailer featuring various close-ups of Wanzer combat robots. However, at the time of writing, there is still no new information about the official release date of the upcoming remake. Thus, players will need to keep track of any information about the release date of Front Mission 2: Remake.

Front Mission 2: Remake is currently scheduled to be released in 2023 for the Nintendo Switch.

And Just Like That: The actor who played 2 different characters...