Home Tech Remake of P.T., One of the Most Robust Horror Games Ever Released 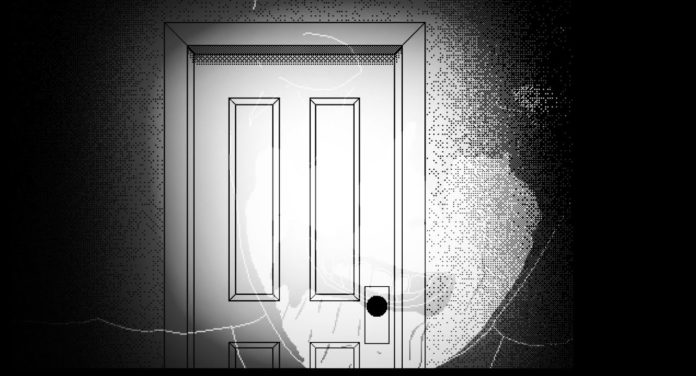 When talking about horror games, some big games come to mind first, but the game that we will talk about in this news is not a game with big budgets or large audiences, but P.T. remake of the game.

P.T. for PlayStation 4 in 2014. A horror game called was released. The game, which was released about 6 years ago, was used repeatedly in many projects that were later produced by fans. Fans have tried many times to recreate that terrible feeling of short demo.

None of the projects uncovered were as strange as the game’s developer, Ryan Trawick. Trawick also redesigned the original game P.T. using HyperCard. The developer turned that dark and moody air in the original game into a monochrome ‘point and click’ game.

Hyper P.T.
Trawick’s P.T. In its version, players roam the corridors in a stray way. They are accompanied by articles and thoughts that appear on the screen from time to time. As you can understand from here, the game can work even with very low hardware features. So everyone can experience this fearful adventure with peace of mind.

So why HyperCard? In fact, this is a method that has been used in horror genre in recent years. In this method, developers use the feelings players are familiar with to create an atmosphere of fear and turn it into something unknown. No Players Online, which was released in 2019, is one of the examples of this genre if you could not fully visualize it.

So in this method, a terrible game is taken and redesigned with an old engine. Trawick also makes his own version using this method. In this way, even players who are older have the feeling that the game is ‘familiar’. If you are wondering how the game feels like, you can download the game from here. You can also share your thoughts about the game with us in the comments section after playing the game.

Check out all Netflix releases in February 2021

Play Ghost Recon Breakpoint for free this weekend on PC