Home News Released Today Its Price Is Flying: What Is Marlin (POND)? 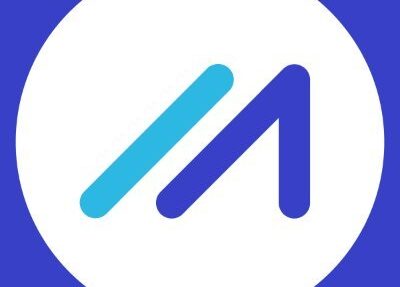 Marlin (POND), who started his network life today, received great interest as soon as it came out. The POND coin, which has increased its price almost 10 times since its release, has also started to be listed on many crypto money exchanges such as Huobi. Marlin, whose market value has also grown exponentially, ranked first among the most searched ones of the day on CoinGecko.

Marlin (POND) started its networking life on December 22nd. Increasing its price from $ 0.034 to $ 0.32 in the first hour of its release, POND was also able to attract the attention of altcoin investors. Many major crypto money exchanges also shared their listing announcement for POND one after another. POND is currently listed on many platforms such as Huobi, Uniswap, MXC.COM, HOO, and Gate.io. Attracting attention, POND has also become a trend in CoinGecko.

The POND price was unable to sustain its extraordinary increase, and after breaking the record, it gradually declined in the following hours. Unable to hold onto the 0.30 threshold, POND fell to the waters of $ 0.056 at the time of writing. Still, the 24-hour earnings rate for POND is 60%. Although POND could not hold the price targeted by its supporters, it managed to increase its market value significantly. The market value for POND showed $ 24.2 million, while the trade volume reached $ 70.4 million.

What is Marlin (POND)?

Marlin is a protocol that provides a high performance programmable network infrastructure for DeFi and Web3.0. Nodes called “Metanodes” in the Marlin network run MarlinVM, which provides developers with various facilities and a router interface. Marlin aims to offer high scalability for its users without sacrificing any of the principles of performance, decentralization and security.

Users can also gain many different advantages with POND as the local crypto currency of the project. POND investors can run verification nodes on the network via staking. In addition, POND coin investors can be effective in their governance decisions within the platform. The maximum supply for the POND token is announced as 3.1 billion.

A child Said the First Word in Walt Disney World in...