Home Tech The Release of PlayStation 5 and Xbox Series X May Be Postponed... 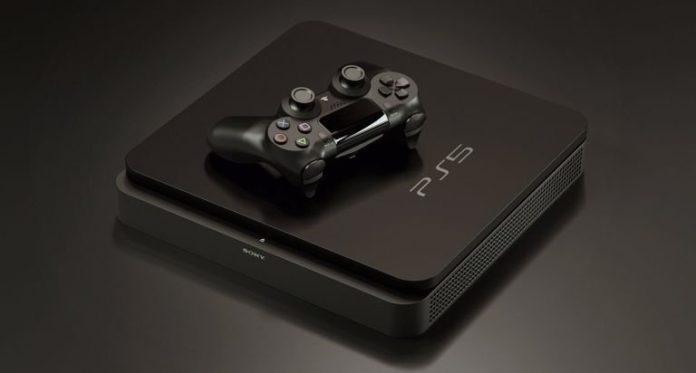 Nintendo announced that it is experiencing supply problems due to the Corona virus outbreak in China. Statements from Nintendo reveal that similar events can happen for PlayStation 5 and Xbox Series X.

The whole world is now talking about the Corona virus, which appeared in China and spread to many countries in a short time. The Corona virus, which has caused 910 deaths as of today, both frightens people and affects the normal flow of life. Because in China, which is the heart of global trade now, many businesses do not work.

Almost every product we receive today is somehow supplied from China. Some smartphones, computers, and wearable technological products are produced directly in China, while some parts are produced in China, and these parts are combined in another country. In fact, experts have already anticipated that the Corona virus outbreak in China will affect trade and industries. However, the situation may be much worse than expected.

Nintendo, one of the most important names in the game industry, admitted that it had supply problems with a statement. This seems to affect Japan directly, as Nintendo officials said it would not be possible to ship Nintendo Switch to Japan for some time. Officials have not addressed when the procurement problem will be resolved.

Nintendo officials have not revealed the source of the delay. However, according to some information obtained, a serious glitch in the supply of accessories produced for the Nintendo Switch revealed the problem. The “Joy-Con” controllers developed especially for Nintendo Switch are produced directly in China. It seems that the production of these controllers has stopped making things difficult for Nintendo.

A claim in Business Insider reveals that confusion is actually justified reasons. Because, according to the information in the news in question, there will be some delays in the release of both PlayStation 5 and Xbox Series X. The reason for this is that Chinese manufacturers that supply parts for these game consoles are currently on holiday.

Public opinion is divided into two after Nintendo’s comments. Some people say both Microsoft and Sony will have a serious crisis and will have to postpone their new game consoles by 2021, especially if the Corona virus cannot be prevented by June. However, according to some people, regardless of the Corona virus, it will not be a problem especially on the Sony front.

Sony makes the most profit on PlayStation. As such, some analysts say that the Japanese tech giant will not want to miss such an opportunity. Because both Microsoft and Sony will release their new consoles in the near future. The period when the products will be placed on the market will be a new year holiday and gift shopping is rising significantly in this period. That’s why analysts state that both companies will do everything they can to avoid the holiday season.