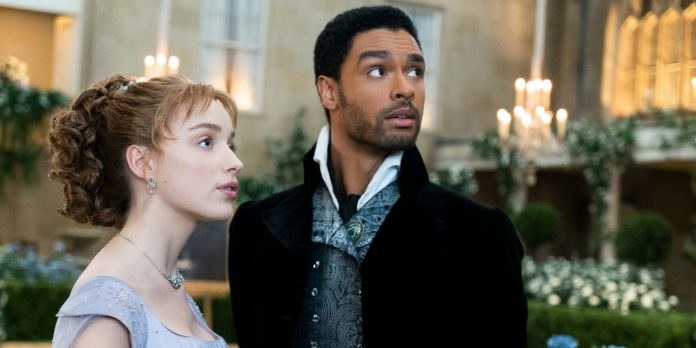 Bridgerton’s season 2 renewal was almost guaranteed, and finally confirmed, with a spring production start date. Jonathan Bailey commented that he expects the show to return to screens later this year.

Anthony’s actor commented that the Bridgerton series would be back for next Christmas, hopefully. Christmas is the perfect date for several reasons. For one thing, the show’s romantic feelings make for perfect Christmas fodder.

It also helps that many people will be at home during the holidays. Also, considering the success of Bridgerton season 1, Netflix could make the season 2 premiere as similar as possible.

However, season 2 of the show is likely to be a hit no matter when it launches, and surely the production is better off taking its time perfecting the show rather than rushing it to meet a specific date.

Even so, with many books already published in the novel series, the team behind the show has likely been planning Bridgerton season 2 for quite some time.

Which facilitates various processes such as starting filming as soon after the Season 1 premiere. Like Bailey, most probably expect a Christmas return.

It also makes it easy for the entire cast to interact. Having a story developed and much more advanced than what is filmed allows certain interactions between the characters.

However, caution is key when filming in the midst of a pandemic, and unforeseen delays are always possible. When Bridgerton season 2 begins filming, hopefully it will be easier to predict the show’s return.

BTS is considered the most loved Hallyu artist in 2020